The goal of perimeter intrusion detection systems (PIDS) is simple: alert security personnel of potential perimeter breaches, in order to keep unauthorized individuals out. Implementing that goal, however, isn’t always as easy. A number of environmental challenges, such as harsh weather and low- or no-light scenarios can pose a significant obstacle to the efficacy of traditional PIDS systems. For this reason, many security managers are integrating additional, powerful sensors, such as radar, to create redundancy and maximize detection coverage.

Here are six reasons why radar may be a good fit for your perimeter system:

1. The Importance of Redundancy

For PIDS deployments where robust, 24/7 perimeter protection is a must, such as those securing critical infrastructure, utilities, airports, etc., it is imperative to deploy multiple best-in-class sensors to improve detection times and deliver real-time, dynamic situational awareness to security personnel. Deploying fixed and multispectral pan-tilt-zoom (PTZ) thermal cameras in a PIDS, for example, can ensure security operators maintain visibility of their perimeter even after dark and increase detection range beyond what a standard visible surveillance camera can see.

One predominant trend for creating redundancy in this sort of perimeter security infrastructure involves implementing ground-based radar systems alongside both thermal and visible light sensors. According to the 2019 “Perimeter & Drones Security Report” from IHS Markit, ground-based radar systems are becoming a much more common option for perimeter protection applications.

Layering radar with thermal and visible cameras provides instrumental value to security managers as this strategy helps ensure a PIDS solution is robust. In other words, if one sensor were to lose a target due to interference by a visual obstruction or environmental conditions, other integrated sensors would be able to maintain continuous target tracking to ensure that security operators are always aware of the location of potential threats. Integrating multiple types of sensors for redundancy is a trusted best practice.

2. The Power of Radar

Radar works by transmitting a high-frequency electromagnetic signal toward the location of an expected target and measuring the radiation of its reflections. Because radar can transmit these signals using a wide field of view (FOV), radar is able to deliver long detection ranges and provide true wide-area protection and situational awareness, well beyond the fence line.

Every facility that requires surveillance is different, making it impossible to design a one-size-fits-all PIDS—but radar’s wide FOV offers numerous advantages to areas with large, open spaces and extensive perimeters. Whereas covering a 90-degree FOV would require multiple cameras, for instance, installing just one radar, together with thermal and visible cameras, could deliver the same coverage with a detection range far beyond that of a camera alone.

Radar is also designed for detection accuracy in challenging weather and lighting conditions, such as rain, heavy fog, snow, or smoke—all of which can lower the contrast for visible cameras and drastically inhibit video analytic detection range. As radar is unaffected by shadows or light reflections, security personnel will continue to receive alerts and data to keep their facility, equipment and people safe, regardless of bad weather.

When intruders entering the purview of surveillance cameras approach the fence line from multiple directions, lost visuals can severely limit a security operator’s ability to intercept potential threats. Radar is purpose-built to detect, track, and map human, vehicle, or aircraft movement and send coordinates of intruders to integrated cameras to initiate slew-to-cue functionality, which can significantly improve threat verification and improve incident response. Using preprogramed logic, such as “follow closest” or “follow latest,” radar can prioritize PTZ target tracking for multiple targets, taking the operator out of the equation and allowing personnel to focus their time on response efforts.  It is also possible to pair multiple PTZ cameras to a single radar for scenarios with multiple threats. For continuous, real-time intelligence, this function also generates GPS coordinates for each target and displays this information on dynamic maps, allowing security operators to allocate resources exactly where they’re needed.

As drones continue to become a larger portion of a security manager’s threat profile, radar technology becomes ever more important to provide three-dimensional situational awareness on a perimeter. Specially designed radars are able to provide target elevation information so that a camera can be slewed to aerial targets as well as ground-based threats. When paired with long-range cameras, these 3D radar systems are a critical component of a PIDS design that is built for the full range of modern security threats.

Though radar is versatile enough to optimize many perimeter protection deployments, the following are applications for which integrating radar with multi-spectral PTZ cameras leads to maximized perimeter monitoring and crime deterrence.

Is Radar Right for Your Application?

When it comes to implementing a PIDS, preparation is everything. Knowing the technology option best suited to address your problem, however, must begin with asking the right questions. Below are a few that are crucial to ask, when considering whether or not radar is the right add-on for your PIDS.

If the answer is yes to the above questions, talk to your system integrator today. Review market-leading radar options available. Make plans to add radar technology to your PIDS the next time your organization allocates more funding for the security budget. 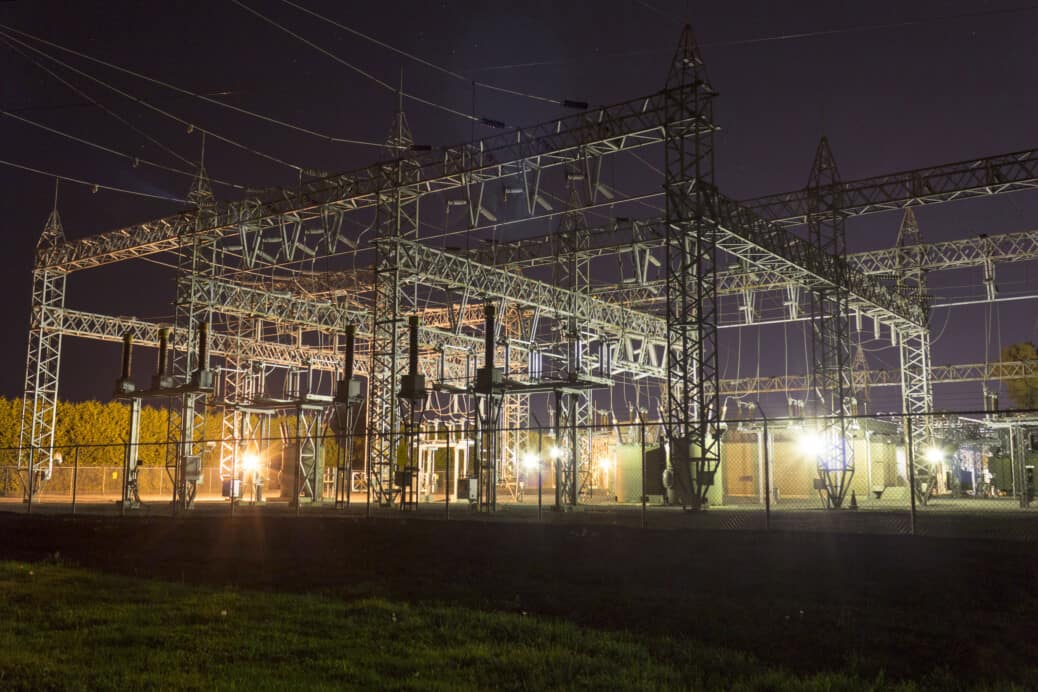 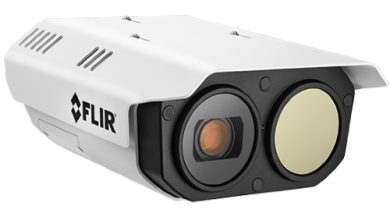 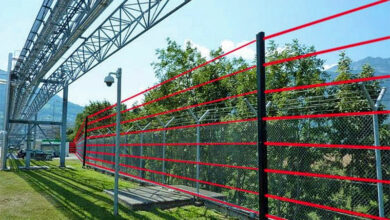 Security perimeter is no more as attack surface continues to expand 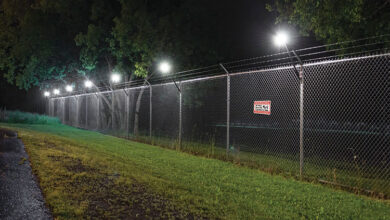