Recent South African news reports have reflected an influx of gender-based crimes targeting women. Heartbreaking and harrowing accounts have flooded the media depicting these unjust attacks, murders and acts of violence. South Africans are called to raise their awareness and their defences to counter these crimes. This raised awareness also applies to the world of cybercrime.

Incidents of gender-based violence have been occurring at alarming rates via online portals. These portals may be the space in which the crime is conducted from beginning to end, or they may be the targeting ground on which victims are selected and their information is obtained.

One instance of such cybercrimes was a case of an online dating scam in which middle-aged women were scammed out of billions of Rands. This operation was focussed in the Cape Town region. According to an article by Aron Hyman and Philani Nombembe, this incident “turned Cape Town into an international cybercrime capital.”

In an article published by The Sunday Times, four women were interviewed who had been victims of such crimes. The women detailed that the perpetrators used social media pages and communications apps (such as WhatsApp) to run their scams. These criminals did not portray any of the ‘usual’ scam red-flags most South Africans have come to know. In this instance, the perpetrators were men and they convincingly portrayed themselves as wealthy, esteemed businessmen.

Reportedly, these men selected Cape Town as it is well known internationally and therefore increases their targets to international regions. According to Hyman and Nombembe; “This is not your Nigerian Prince Scam. It’s psychological. It is the complete mental deconstruction of these women.” This syndicate would start by creating fake online profiles and accounts and went as far as holding fake passports.

They create very believable family orientated accounts including family connections such as children. They then meet the women (targeted age being between 50 and 65) on social media and dating sites.

“These men then expertly use psychological tactics to entice the women into falling in love with them and into feeling a certain amount of dependency for them. It is an expert game that is played out in time to completely win over the trust of the victim before any requests are made,” confirms Kyle Condon, managing director of D&K Management Consultants.

By the time the scam plays out, intimate details have been shared and often love has been sworn. In some instances, actors or role-players are hired to meet the women in person or talk to them over the phone to further secure their trust. In other instances, the perpetrators do small favours for the victims such as sending nominal amounts of money as a gift or to assist, to further win them over.

“The first step of prevention is education,” explains Condon. “Creating awareness around who these criminals are and exactly how they operate helps to safeguard against falling prey to such crimes. The fight against such cybercrimes is in full swing and many perpetrators have been brought to justice. However, the threat is still very much a reality and education and awareness around the strategies used is key.” 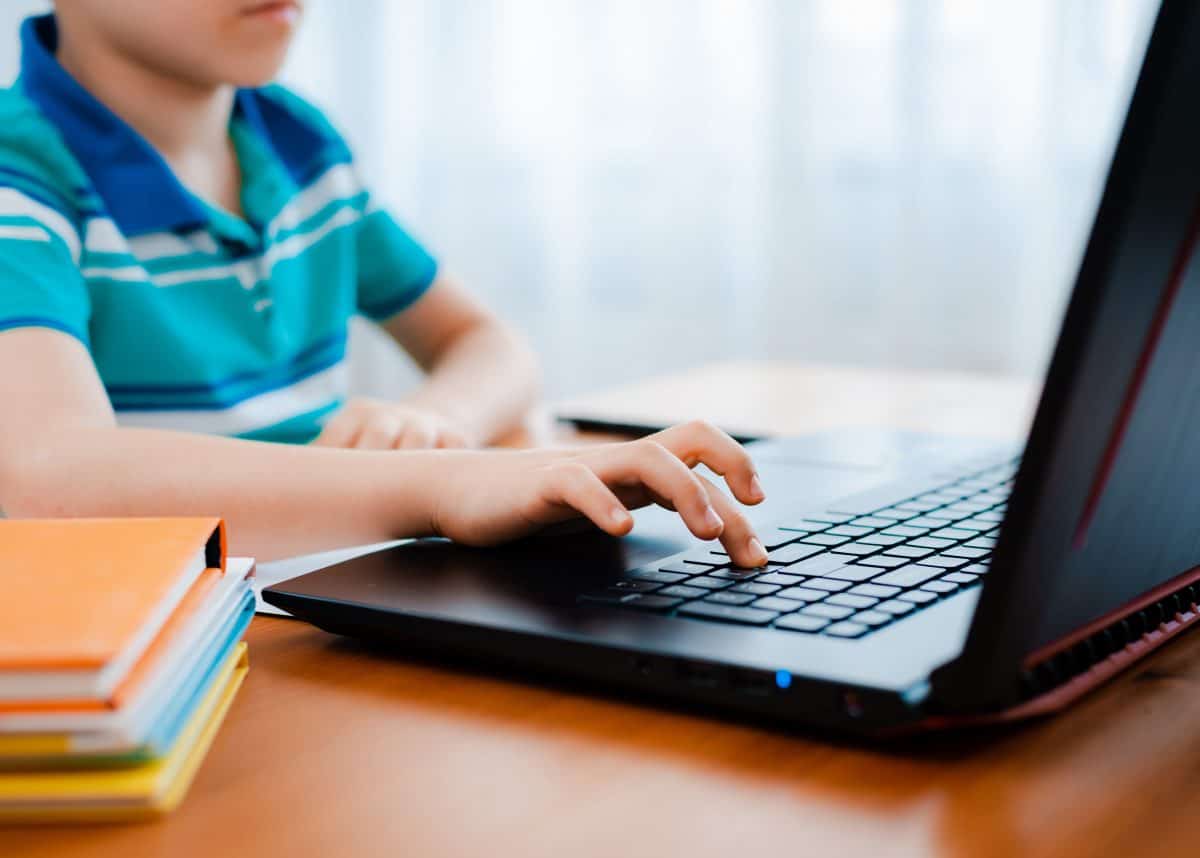 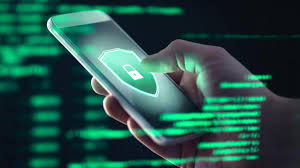 Another headline: £800,000 worth of “coronavirus related” cyber scams recorded 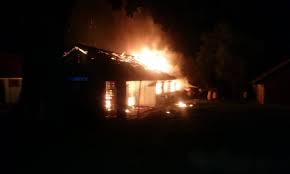