Fidelity Services Group, the largest private security firm in South Africa, is considering an initial public offering, according to people familiar with the matter, which would be the country’s first in four years.

The Johannesburg-based firm is mulling a share sale later this year, depending on market volatility and uncertainty caused by Russia’s invasion of Ukraine, said the people, who asked to remain anonymous as the plans are still private.

While the company could be valued at about R10 billion ($662 million), plans are at an early stage, they said. Fidelity declined to comment.

Fidelity’s IPO would be the first on Johannesburg’s bourse since food maker Libstar Holdings Ltd in 2018, according to data compiled by Bloomberg.

Africa’s largest stock exchange has instead seen a spate of delistings since the start of the coronavirus pandemic, even as global markets enjoyed a flotation boom with $671 billion raised in 2021, compared with $471 billion the previous year.

South Africa’s private-security industry is in demand due to a high crime rate and a malfunctioning police force. The country has more than 11,000 businesses registered in the sector employing more than 500,000 guards.

Fidelity, which has 58,000 staff, supports a range of sectors including housing complexes, casinos and cash-in-transit services, according to its website. The company is led by Wahl Bartmann, who played rugby for South Africa in the early 1990s.

Fidelity has made a number of acquisitions in recent years to add scale, including an agreement to purchase U.S. company Tyco’s South African business ADT in 2016. 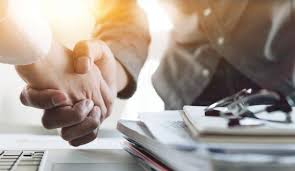 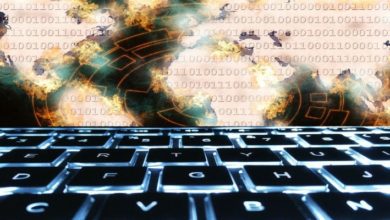 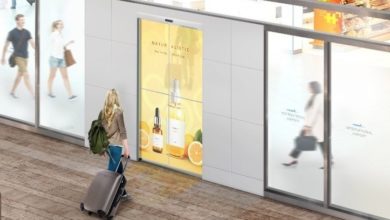 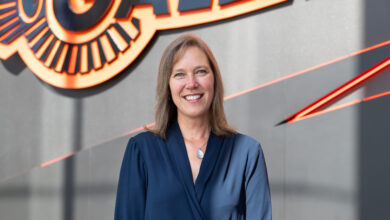