Smoke alarms have become so common that we often take them for granted. We shouldn’t. Roughly 3 out of 5 fire deaths happen in homes with no alarms or ones that didn’t work.

“When there’s a fire, every second counts. People don’t have much time to escape, usually three minutes or less,” says Steve Kerber, vice president and executive director of UL’s Fire Safety Research Institute. Smoke alarms give you that early alert, so you can get out quickly.

Smoke alarms are inexpensive and fairly simple to use. A basic one starts at about $10. Here’s what you need to know to properly outfit your home.

Look at the label. Check the alarm packaging or the device for UL or ETL (Intertek’s Electrical Testing Labs) certification. That means the unit meets strict safety standards and has undergone rigorous testing to meet those standards. You also want to note the manufacture date on the back of the unit. Devices lose their efficacy over time, so get one with the most recent date you can find.

Determine the power source. A hard-wired alarm works off your home’s electrical system and includes a built-in backup battery, so it will keep working if you lose power. Backup batteries are either removable or sealed. Removable ones should be changed about every two years, or earlier if the alarm starts to chirp, Kerber says. Sealed backup batteries should last about 10 years, at which point you should replace the entire alarm unit.

For homes where it isn’t practical to install a hard-wired alarm, there are battery-only devices. Some basic models run off replaceable nine-volt batteries. These require you to change the batteries every six months. Sharon Cooksey, fire safety educator for Kidde, a leading manufacturer in fire safety products, says if you choose the battery-only option, purchase one with a built-in 10-year battery that should last the life of the alarm. These are typically only a few dollars more than the basic battery-operated alarms.

Get a sense of sensors. There are two main types of alarm sensors: ionization and photoelectric. Ionization sensors are best for detecting smoke from fast, flaming fires, but they aren’t very good for smoldering fires. Photoelectric sensors are best at detecting a smoldering fire, such as one caused by a cigarette left on a sofa, but they fall short at detecting open flames. Cooksey says you can mix types around your home, making sure to install a photoelectric unit near your kitchen, because it is less likely to produce a false alarm if you burn the lamb chops. You can also look for dual-sensor alarms that combine both technologies and offer the best protection. However, these are more expensive than those with only one type of sensor.

Location is paramount. The type of sensor you select doesn’t matter if you don’t have adequate coverage. At minimum, smoke alarms should be installed on every level of your home, including the basement, plus one in every bedroom and one in the hall outside each sleeping area. Alarms should be installed on the ceiling at least 12 inches away from the wall or high on a wall within four to 12 inches from where it joins the ceiling. Avoid placing them too close to ceiling fans, and keep them at least 20 feet away from cooking appliances to reduce false alarms.

Connect them. Alarms should be interconnected, so when one sounds, they all will sound. That way, if a fire breaks out in your basement and the closest alarm goes off, the one in your second-floor bedroom will also sound. Hard-wired systems can usually be connected, as can some of the newer “smart” models that communicate wirelessly.

They don’t work forever. Every (emphasis on every) smoke alarm needs to be replaced after 10 years. Many alarms have a built-in “end-of-life” notification chirp, but don’t rely on it. Also don’t assume that a working test button means your alarm doesn’t need to be replaced. “Even if the test button works after 10 years, there is a significant chance the sensors aren’t working,” Cooksey says. Every year or so, do a quick inspection. Eyeball each alarm for signs of aging. If the white casing looks yellow, gray or brown, replace it.

Check for added features. The newest models offer a variety of extra features. Most common is the combination smoke alarm and carbon monoxide detector. These models do double duty and work just as well as stand-alones. Hallway alarms may have lights to illuminate an escape path in the event of an emergency. Some units offer a voice alert. (“Fire! Fire! Fire!”) This is especially useful for children who, some studies have shown, aren’t good at waking up to alarms, but will respond to a voice command. You can also find special alarms for those who are hard of hearing or deaf. These devices use strobe lights and bed shakers to alert home occupants.

They’re smart. Smart smoke alarms connect to an app on your phone or tablet. “If a fire breaks out in your home, the system can send you an instant alert,” says Rob Gabriele, managing editor at safehome.org, a website devoted to home and personal safety. Connect them to your home security system with a monitoring service, and first responders can be dispatched immediately, even if you aren’t home. With smart alarms, you can also receive low-battery alerts instead of the annoying in-home chirp. And smart alarms that have been integrated into a home security system with automated door locks can be set so that, if the alarm goes off, the doors unlock automatically for a quick escape.

And they’re getting smarter. Kerber says the smoke that emits from every burning substance carries its own fingerprint. After June 30, 2024, all smoke alarms will have to meet new UL standards with a nuisance cooking alarm component. This means consumers will start to see units that are better at distinguishing between a burned burger and a smoldering sofa.

Confused? Call the fire department. If you are unsure about how many alarms to install or where to place them, contact your local fire department. “They love to come and do a free home check and answer your questions,” Cooksey says. “Firefighters would prefer to help you properly prepare your home, rather than respond to a fire at your house.”

Alarms are one part of a fire safety plan. Every household should have a fire escape plan that includes at least two ways out of each room. Practice that plan twice a year and, if possible, at different times: once during the day, once at night. Because nearly half of all home fire deaths happen during sleeping hours, make it a habit to “close before you doze”: Shut your bedroom door when you go to sleep. That door may slow the spread of smoke, heat and fire, buying you extra time to escape.

The price is right. As noted, a basic smoke alarm can be purchased for about $10; a dual-sensor unit is about $30. Combination smoke and carbon monoxide detectors run about $20 to $40 per unit. One that talks is about $35. The more features you add, the higher the price, topping out at about $100 or so for a “smart” one that integrates with your phone and home security system. More important than the price is that you have a working smoke alarm. “If your hair dryer conks out, you may have messy hair,” Gabriele says. “If your smoke alarm conks out on the night of a fire, it could be your life on the line.” 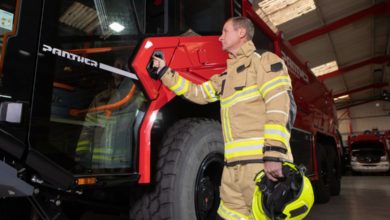 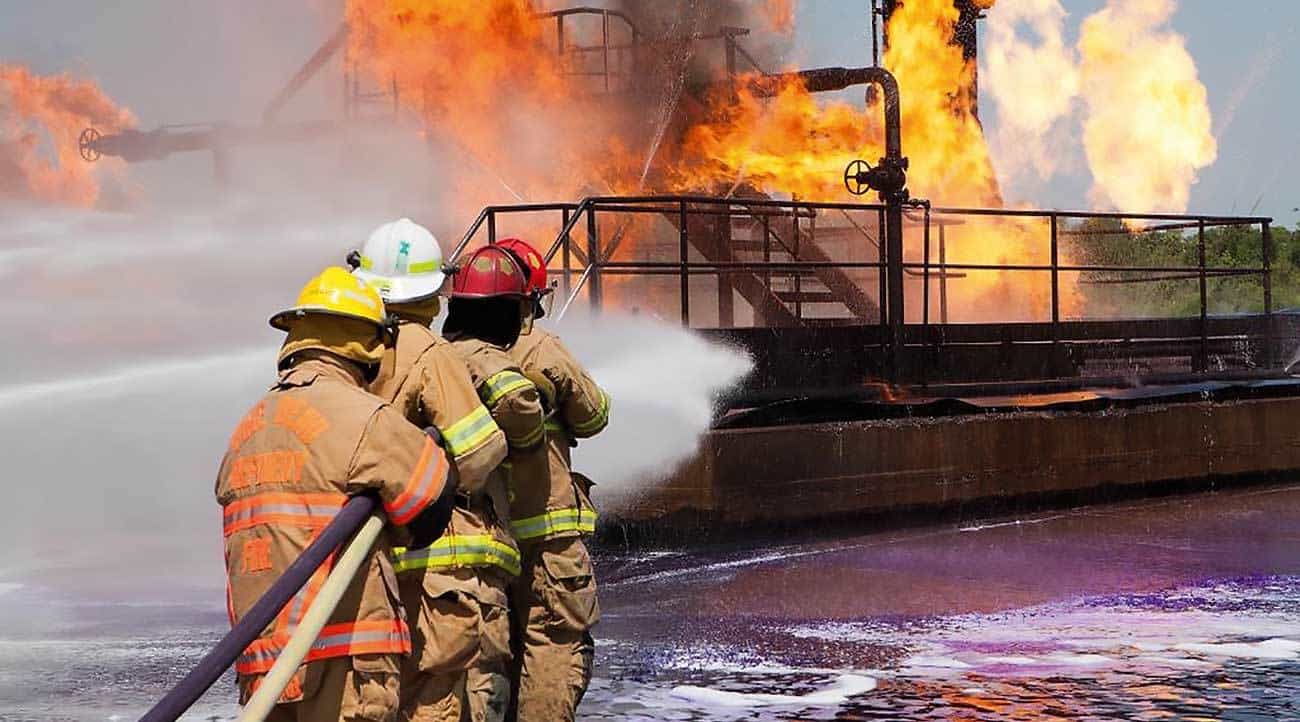 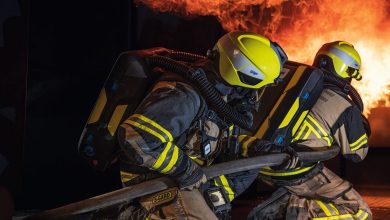 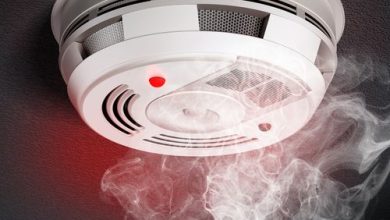 Smoke Alarms: Why it is important to specify key details in products for consumers