The US have confirmed their Department of Homeland Security (DHS) will support security efforts for the Qatar World Cup later this year.

Rob Silvers, the under secretary for strategy, police and plans at DHS, confirmed the support in an interview with ABC News. He said: “We are committed to working closely with Qatar to make sure the world can enjoy a safe and secure World Cup.

Silvers said he is headed to Qatar this week to tighten up those security partnerships, and ensure all sports fans are safe whilst at the tournament. The tournament is due to take place at the end of November across four weeks.

One of the ways the DHS will support security efforts is by providing Transportation Security Agency personnel to aid baggage screening support for people attending the matches. Silvers commented: “We’re going to host a delegation from Qatar at a U.S. airport to show them our airport security practices here because obviously they are expecting a large number of visitors and we want to help them on that front.”

The department has previous experience with large scale sporting events, with the U.S. Secret Service taking the lead on security every February at the Super Bowl. Whilst the security services won’t physically be on site when the Qatar FIFA World Cup begins on the 21st November, they will have provided extensive training beforehand.

Silvers explained: “We’re going to have our Secret Service providing support on protective details and on major event security coordination.”

As well as assisting with security measures at the football grounds, Silvers explained the US security personnel will also support with cyber resources through the Cybersecurity and Infrastructure Security Agency.

The DHS official told ABC News there is no credible threat to the World Cup but “it’s a large and prominent gathering, and we should always be prepared from a security perspective.” 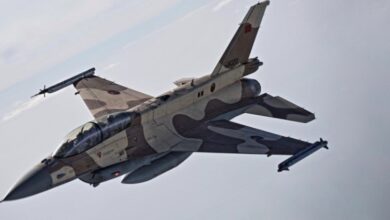 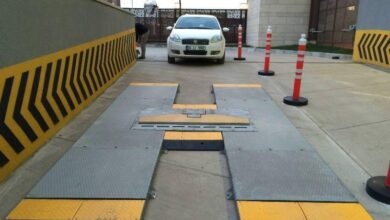 The Best Uses of an Under Vehicle Inspection System 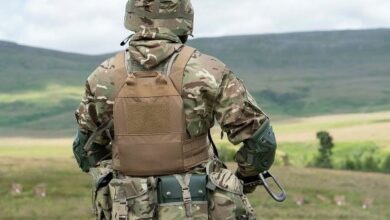 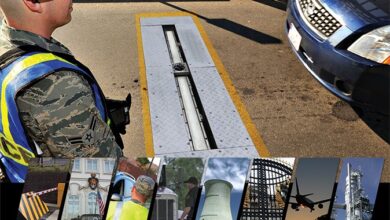