Veridas has been selected by Deutsche Telekom as a single-source provider for authenticating users through voice biometrics.

The company says its technology can authenticate users’ voices in roughly three seconds, in a number of different languages, and without the need to repeat a specific phrase. Competitors Amazon and Nuance require 10 to 15 seconds of speech, according to the announcement.

“No other solution on the market provided us with the same quality of user experience, thanks to the minimal time required for registration and verification, while guaranteeing such a high level of accuracy, with minimal error rates,” said Bernhard Hochstätter, Executive Product Manager at Deutsche Telekom in a recent webinar.

Deutsche Telekom is the largest telecommunications provider in Europe.

Particularly, Veridas’ biometric technology was utilized by Ventocom to allow customers to activate their SIMcard via phone calls, mobile app, or web interface.

(OCR) and NFC, and face biometrics authentication by comparing ID photo to a selfie taken during the verification process.

According to a recent case study by Veridas, more than 750,000 Ventocom users already activated their SIM card using the new solution, with estimated conversion rates of 90 percent.

“Ventocom had some special requirements for their customer journeys, which were

newly implemented by Veridas within three months as part of the initial project phase,” explained the company’s CTO Thomas Weber.

“The success of this solution was directly visible in the first days after launch. Furthermore, Veridas is constantly improving their solution regarding quality and functionality, while also considering feedback from Ventocom,” he concluded.

With the partnership’s initial success, the companies have extended the agreement until at least 2024. 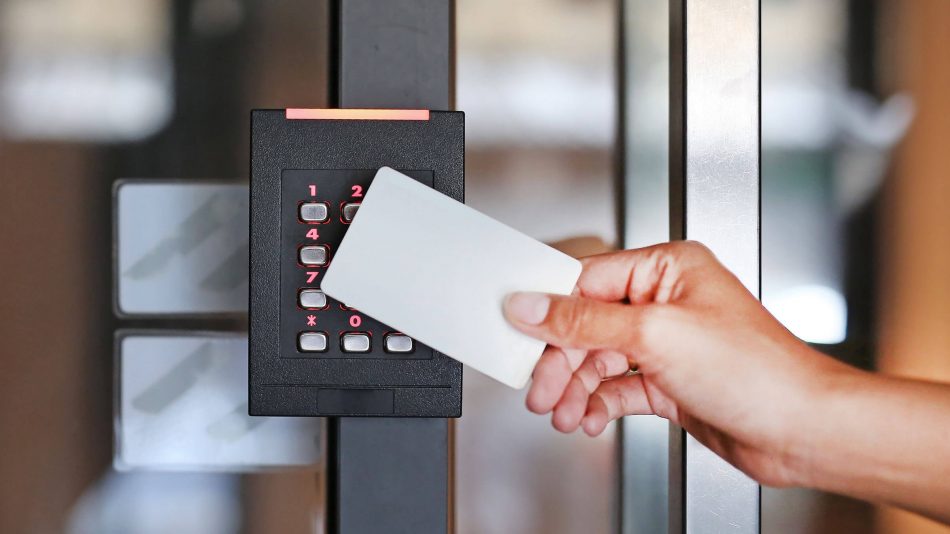 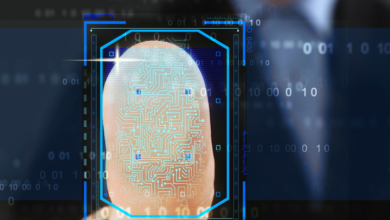 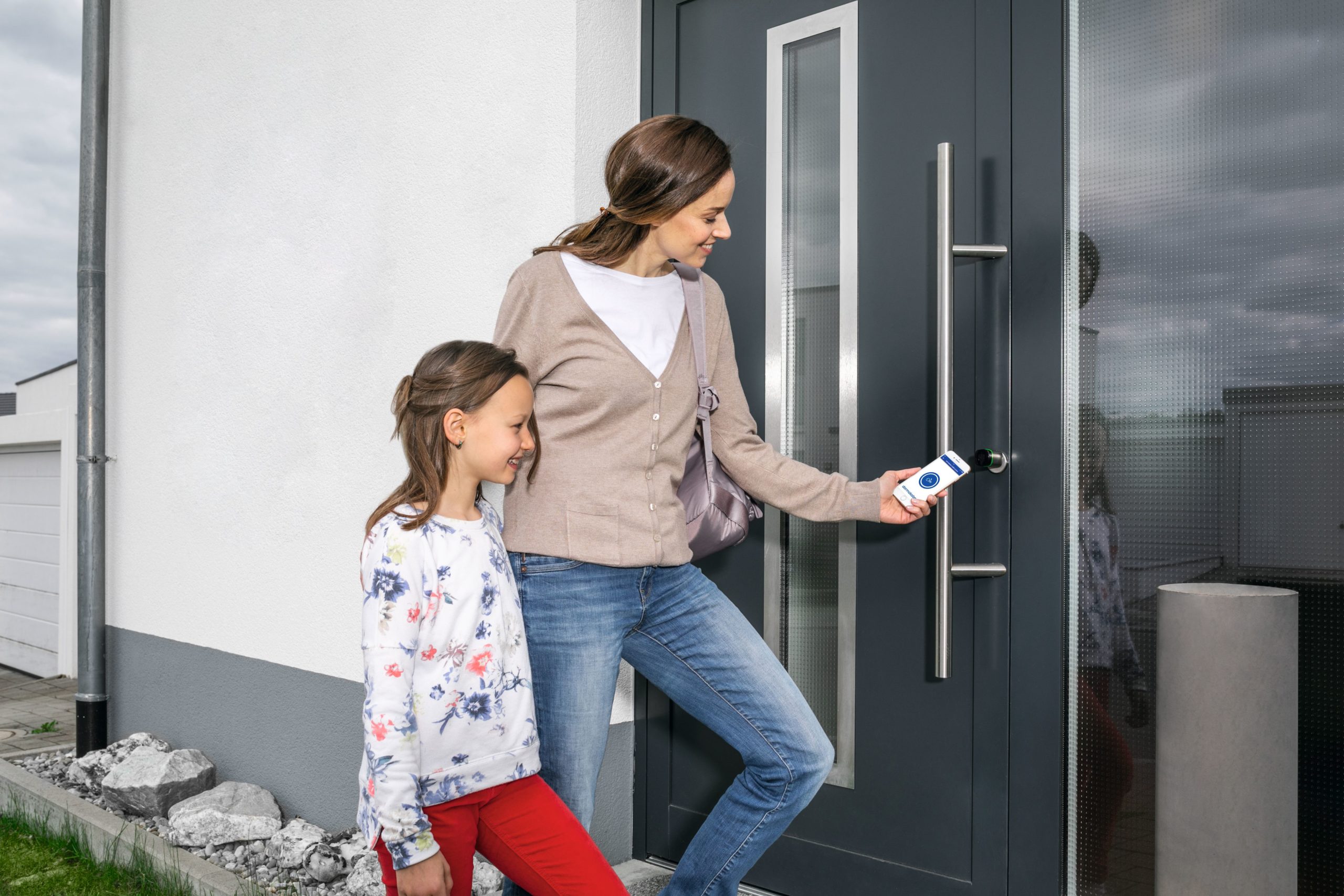 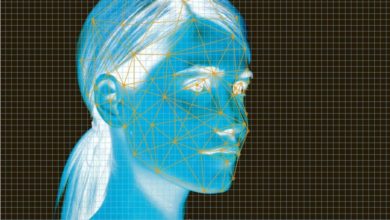 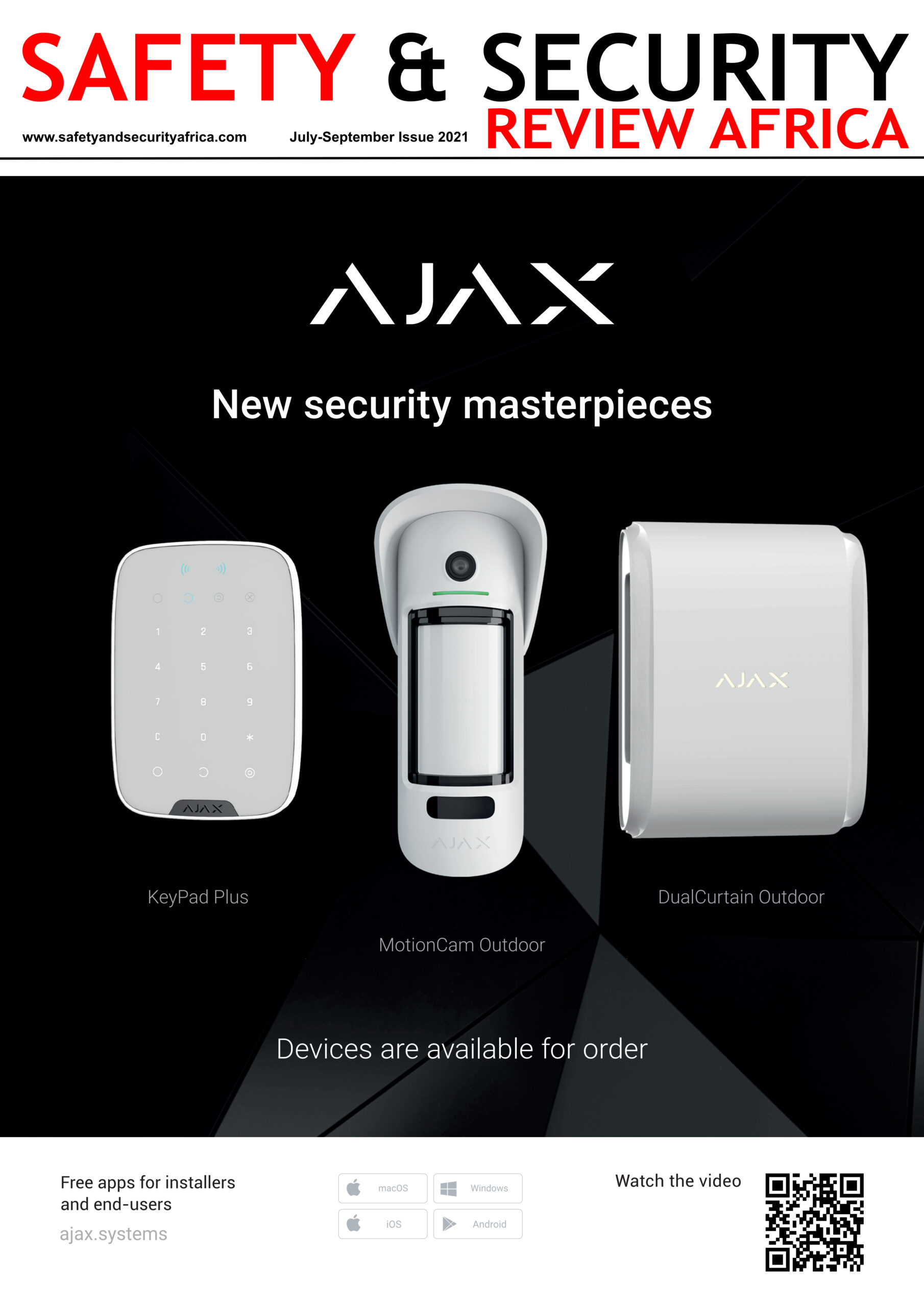