Since their introduction in our cities throughout the ’70s and ’80s, cameras have been deployed primarily for crime prevention applications and, therefore, have been exclusively operated by law enforcement agencies and security companies.

With the advent of video analytics though, surveillance systems are gaining relevance in the current smart cities landscape, and what initially appeared to be a security-only product, has proven capable of bringing several other benefits to municipalities and operators. These include business analytics and KPI measurement, safety, and operational monitoring.

In recent days, our cities have been flooded by security cameras, with up to 100 cameras per 1,000 inhabitants according to a study from Comparitech, and this has created several challenges both from an ethical (like the intrusiveness of the technology) and a technical perspective (limitations of the existing connectivity infrastructure).

“Surveillance is the careful watching of someone, especially by an organisation such as the police or the army.”

This definition is well established in everyone’s minds, and it is therefore understandable that society sees the deployment of smart cities with suspicion, given cameras’ notable footprint. Moreover, there is little public transparency on how footage is employed, despite it being common knowledge among industry professionals that less than one per cent of recordings are used.

At SPA we believe that a major shift in the industry is required for society to start seeing cameras as IoT devices rather than security products, and video analytics lay the foundations for this change.

In fact, video analytics extract data and give sense to the huge amount of video streams received in central control rooms, enabling operators to decide what is valuable to them and filter out superfluous video footage.

Deploying cameras entails hefty bandwidth consumption and running video analytics near the camera (i.e. on the edge) can be impractical and expensive. With the growing demand for high-resolution cameras, bandwidth will remain the bottleneck, both technically and commercially, even for future city-wide implementations.

Today, artificial intelligence techniques have helped make video analytics more efficient, and a new generation of video surveillance systems based on SoC (System on Chip) has made computing devices smaller and more cost-efficient. These technologies are available today and enable video analytics to run on the edge or even on-board of the cameras.

By running the intelligence closer to or inside the camera, video is processed locally and can be disregarded or sent at a lower resolution, drastically improving network efficiency, and reducing the dependency on its latency.

What even is a smart city?

Several definitions are available online, but we believe this one published on Planet Crust is the most relevant: “A smart city is a regional area that uses electronic and technology-based infrastructure such as information and communication technology (ICT) to collect real-time data and insights, provide certain important services, and solve city problems.”

Extracting information from cameras drastically improves the capability of municipalities to collect real-time data and insights. This is the reason municipalities should consider adding video analytics capabilities to their new and existing camera infrastructures aided by regulatory bodies to ensure the ethical use of technologies throughout the deployment process.

From a technical perspective, to ensure the feasibility of using existing network infrastructure, security and ICT professionals should leverage the latest SoC platforms and the most advanced video analytics solutions to deploy the intelligence closer to the edge. 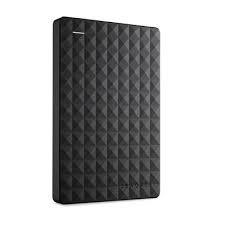 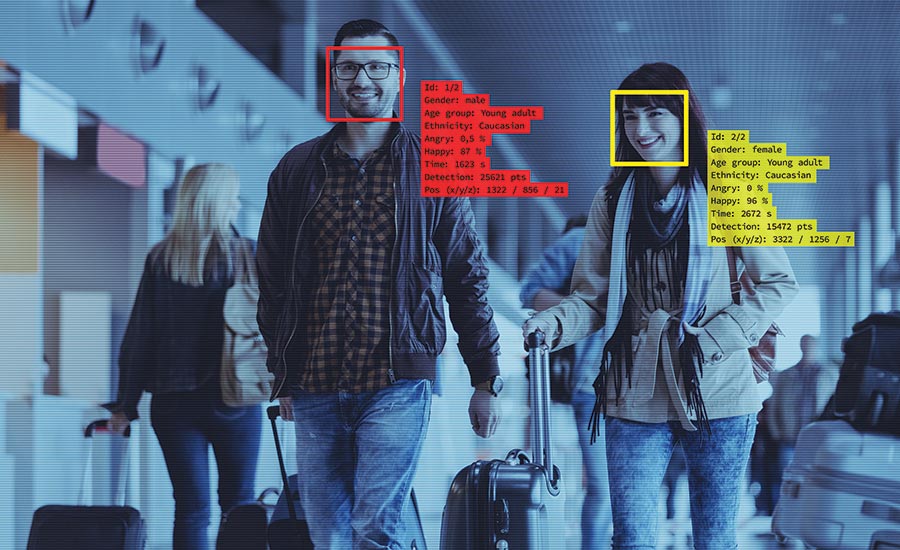 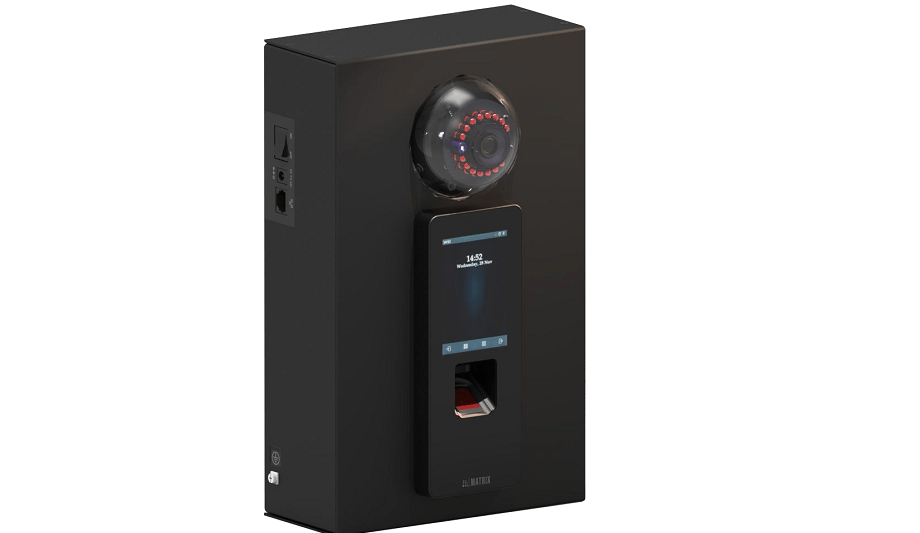 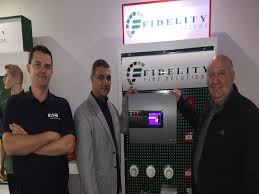