On October 11, Ajax Systems held its fourth Special Event called “Comfort zone”. The company broke into a new niche by unveiling an unexpected fire product line and adding the dimension of comfort devices to its security systems. The philosophy of comfort also expanded to software, business activities and daily work with partners.

This year’s online presentation was broadcasted in 19 languages and was viewed by Ajax users and partners from over 130 countries worldwide. The main offline event was held in Paris, France, and over 3,000 security professionals attended local screenings in Ukraine, Spain, Italy, the UK, Netherlands, Germany, Romania, Turkey, Canada and other countries. 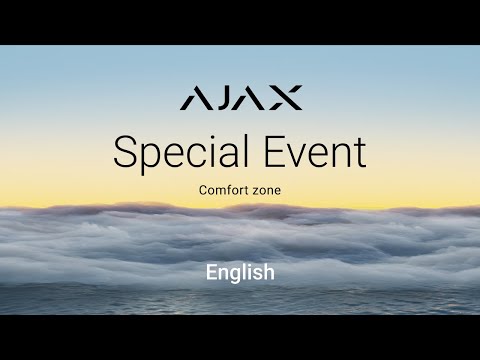 Being a Ukrainian-based company, in the first month of the war, Ajax Systems managed to relocate and relaunch the complete production cycle, saving employees and manufacturing capacities. The company remains the industry’s top player even in a challenging environment. Today, Ajax Systems unites 2,500 employees (including more than 500 engineers), finishes constructing the second plant in Turkey and increases production output in Ukraine by 30%.

Ajax developers collaborated on the Air Alert app to provide Ukrainians with a missile alert system on a smartphone. The app has 11 million downloads today. It’s in news broadcasts across Europe, Japan, and the US; and in Ukraine, it saves people’s lives.

LifeQuality is a professional indoor air quality monitor measuring CO2, temperature and humidity levels. Ajax saw an opportunity to combine security and comfort in a professional device about the quality of life. Packed with Swiss and Swedish sensors used in medical equipment, LifeQuality provides the most reliable data. There is also something new for Ajax interfaces — charts in the app. Users see the current indicators, can view the history for several days, a week, a month, a year, and understand the dynamics of air quality. A light indicator instantly reports CO2 level on tapping the Ajax logo. It glows yellow, red, or purple if the concentration of carbon dioxide exceeds the norm.

LifeQuality will become available for order in Q4 2022.

LightSwitch: comfort and security in a touch

With LightSwitch, the system users can control a wide range of illumination devices, both on-site and remotely, through Ajax apps. LightSwitch features a large touch-sensitive panel responsive to a tap or contactless activation — it is enough to put a hand at least 15 mm close to the device, and the light turns on. Due to the soft LED backlight, it’s easy to do even in the dark. The sound and vibration of LightSwitch evoke positive emotions, bringing such a familiar feeling of mechanical switch.

LightSwitch will become available for order in Q4 2022.

Leak prevention with WaterStop: not a drop of problems

Ajax Systems unveils WaterStop, a water shutoff valve with remote control. It helps to build a fully automated leak prevention system with professional security technology reliability. The device consists of a quality Bonomi valve and a powerful electric actuator that shuts off the water automatically by command from the Ajax app or a button pressed on-site.

Being a part of an Ajax security system, WaterStop adopted all the signature technologies proven by time. The actuator works on batteries for up to 3 years while being able to shut off the water in a matter of seconds. A command to do this is delivered by the Jeweller radio protocol which has a communication range of up to 1,100 meters and features encryption, frequency hopping, and jamming detection.

WaterStop will become available for order in Q4 2022.

FireProtect 2 is a whole lineup of detectors providing a wholly new level of technology in residential fire safety. Ajax developed a patented smoke chamber that is ultimately dustproof and impenetrable for insects. This means that there is no need to clean it regularly. Under the hood, the detector has a dual-spectrum optical sensor that can distinguish smoke from water steam.

The second sensor in the detector is the thermistor. It quickly distinguishes the temperature spike, which gives a significant advantage when synthetic materials burn. An extended version of the detector with an additional carbon monoxide sensor was presented as well. Both detectors have versions with replaceable or sealed batteries. The device works up to 7 years from a replaceable battery and at least 10 from a sealed one.

Ajax also developed separate versions without a smoke chamber, in a slightly smaller enclosure. Different versions: with a temperature sensor, with carbon monoxide sensor and with both these sensors.

With a unique smoke chamber, thought-out software, different power supply options and variety of sensors, the FireProtect 2 lineup will allow partners to install Ajax devices not only in Europe, but also in any regulation region in the world.

Now, the interface considers the structure of the human body, movements, and interaction context. This enables users to turn on the device so fast, not even glancing at the smartphone. In the new control tab, devices are sorted by pages, so users just need to swipe to the side — and the next batch of buttons is always there in the very same place. New dark mode, improved fonts, cross-platform consistency, quick access to automation devices — get all this in Ajax apps by the end of this year.

Ajax introduced three features that partners and users have been waiting for a long time: keypad access codes for unregistered users, photos by any device alarm, and temperature scenarios.

Access codes for unregistered users
This feature allows assigning a person or company a separate access code in the hub settings without creating an Ajax account. So there is no need to register office employees, cleaning companies, or real estate agents in the Ajax app. When a code is used, this will appear with the user name in the events feed and push notification. Access codes for unregistered users are available with OS Malevich 2.13.1.

Photos by any device alarm
Ajax expands the capabilities of the Photo by Scenario function. Now PhOD-labeled detectors can take photos by alarm of any device: an opening detector, a panic button, or another motion detector. This feature is also available with OS Malevich 2.13.1.

Other vital announcements from Ajax System during the presentation included: 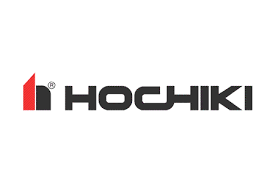 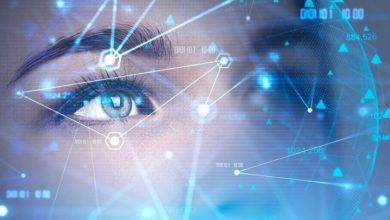 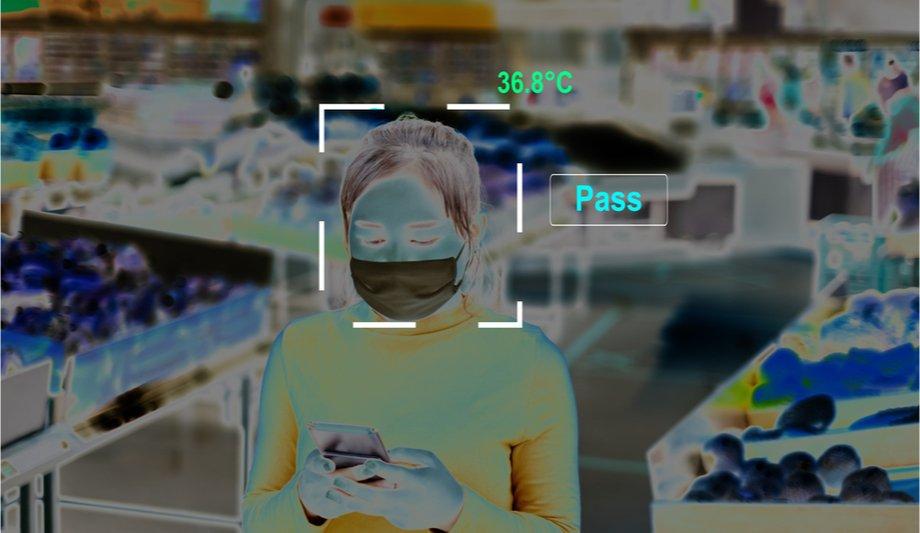 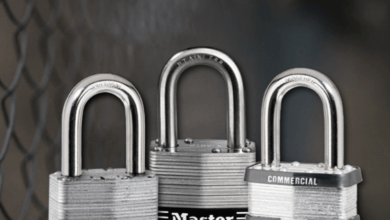