Documents obtained by TechCrunch indicate that Google is planning to wade into the biometric payment card market as part of a combined physical and virtual Google Pay service. The company did not deny the allegations, but said it plans to announced details “in the coming months.”

Idex Biometrics and SmartMetric are both looking forward to contactless payment cards with fingerprint biometrics reaching mainstream adoption, while Fingerprint Cards will sell its module and development kit through a new online distributor for new IoT and access control applications, and smartphones continue to be launched with in-display fingerprint sensors.

How will payments be made in the future? Six pivotal trends that will define future consumer payment methods are explored in a blog post by Idemia, which notes that the total value of global transactions with contactless cards will increase 300 percent between this year and 2024. Invisibility, variety, ubiquity, the use of card infrastructure, continued physical card payments and more digital identity and biometrics are expected.

A combination of facial biometrics and risk intelligence are provided in Yoti and Synectics’ new digital identity and e-KYC onboarding solution, which it plans to provide for financial services firms to reach young digital natives.

FIDO2 omnichannel authentication and biometric e-signing have been launched by ThumbSignIn to help companies transition away from passwords, VP of Product Aman Khanna tells Biometric Update in an interview. Smartphones are creating a generation of biometric authentication natives, he explains. Nok Nok Labs President and CEO Phil Dunkelberger, one of the founders of the FIDO Alliance, says in an interview that the protocol is ideally suited to meet the needs of the explosion in online interaction and the coming internet of things, and his company has the experience with implementations at scale to help businesses adapt.

Indications of interest in under-display fingerprint technology for iPhones on the part of Apple continues to trickle in, with a newly-published patent application showing an optical sensor that can read from a large screen area, though no plans to implement it are known of at this time.

Good news for companies working on biometrics literally from the edge to the cloud, as the market for edge facial recognition is projected for 20 percent growth from last year to five years hence, while the latter is forecast for 15.5 percent growth over the same time period in a separate market report.

Digital identity credentials like mobile driver’s licenses are anticipated to be a major growth driver for biometrics, and a new report on the transition towards them has been published by the International Biometrics + Identity Association (IBIA). The report is co-authored by several industry experts, who provide principles for implementing and using biometrics in digital credentials, and argue for the use of smartphones as their platform.

Zambia’s biometric citizen registry, and its intended benefit for voting, transactional, and public service processes are explored in an in-depth article. The government intends to issue a biometric ID card, at a total cost of $12.6 million, but the annual revenue benefits from tax collection and services for financial institutions and MNOs are expected to far surpass that sum.

The controversial decision by Kenya’s electoral commission to use previously-purchased biometric kits from Idemia with updated software, which could potentially save significant government expense, is the top biometrics and digital ID story from Africa this week. Double-registrations problems in Kenya, ID4Africa’s ongoing series of articles and Nigeria’s need for local cybersecurity expertise are also featured.

The Technology Working Group of the Presidential Commission on Law Enforcement and the Administration of Justice held a hearing on the use of facial recognition technology by law enforcement this week, and Electronic Frontier Foundation (EFF) Surveillance Litigation Director Jennifer Lynch testified on invitation. Lynch argues that anonymity is an essential right for democracy, and that widespread use of facial recognition by government to secretly identify people in public will fundamentally change society. The technology’s accuracy is denied with reference to false non-matches and Amazon Rekognition, and Clearview AI features prominently. Project on Government Oversight (POGO) and The Constitution Project Senior Counsel Jake Laperruque also testified, noting that the group convened a task force on the very topic last year, which produced a report recommending checks and limits to utilize facial biometrics while safeguarding constitutional rights.

A pair of facial recognition technology providers from China, Rokid and Dahua, are being pitched for temperature checks, in the form of biometric smart glasses and security cameras for crowded areas, respectively. The relation between the U.S. government and Chinese facial recognition companies was a major story prior to the pandemic outbreak, and whether the tension survives COVID-19 remains to be seen.

Established uses of biometrics, such as for onboarding and authenticating users for logical access, are finding major increases in demand due to lockdown requirements, but the technology is also rolling out in new deployments, like smart helmets, body-screening biometric kiosks and modality adaptations towards contactless. Businesses are expected to combine thermal detection and biometrics in a variety of different situations to prevent viral spread as people return to work.

In a LinkedIn post, Princeton Identity Chief Scientist David Ackerman touts the advantages of iris biometrics, which he argues include fewer false positives and fewer false negatives, touchless performance at a distance, and tolerance for mask use, for biometric recognition in a world rocked by the pandemic.

IDMerit Co-founder and CEO Tony Raval explores the need for authentication in higher education and distance learning to fight academic fraud, which he argues in the Forbes Technology Council post was already a significant problem, even prior to waves of courses being forced online. Raval recommends exploring a range of options, including random liveness checks, to ensure credibility is retained in distance learning. The emerging strategies for restarting society as the COVID-19 threat recedes, and how work will be distributed between homes and offices are examined in a blog post from BIO-key. More remote work means a need for more inexpensive biometrics to bring cybersecurity for at-home workers up to the necessary level. 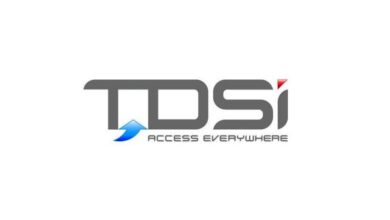 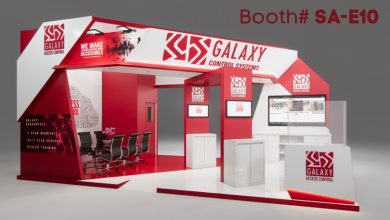 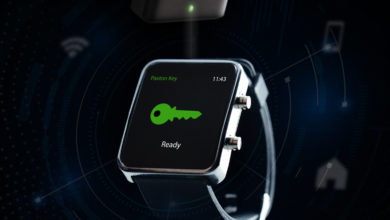 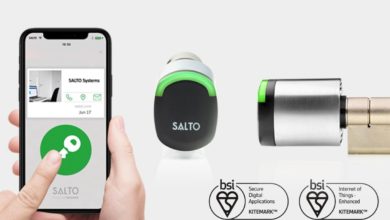