A company announced a recall on its smoke and carbon monoxide detectors that could pose a serious poisoning risk and even death.

The recall was issued after two reports that state the products did not alert people despite the presence of carbon monoxide within the specified time requirement.

There were no reports of injury, but the delay on the products could fail to alert people in time of the presence of smoke or carbon monoxide, which could result in poisoning, smoke inhalation, or death.

Buyers are encouraged to find replacements for these detectors as soon as possible. Buyers should only disable the detector when they have found a replacement. Without the replacement, buyers are at a greater risk for injury or death.

Universal Security Instruments says that customers can reach out to get a free replacement on the models and that they should not try to repair the detectors themselves. 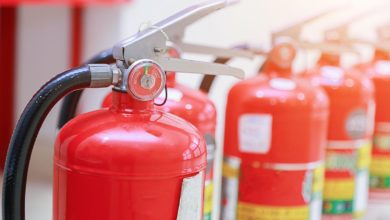 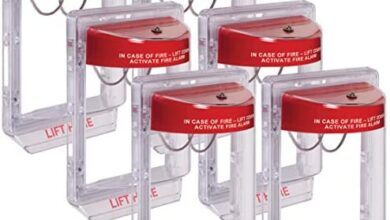 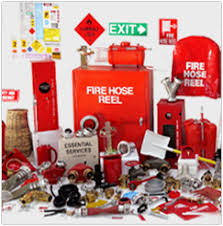 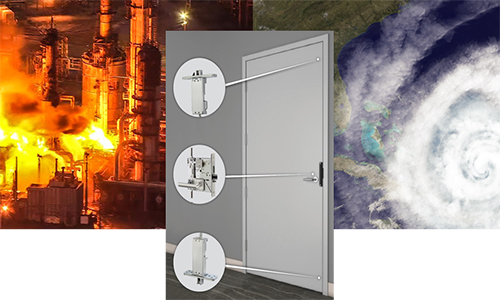