The number of qualified, global smart cities is expected to be at least 26 by 2025, nine of which can be found in the United States, according to Frost & Sullivan. As our cities become more technologically advanced through innovations in artificial intelligence and machine learning, every infrastructure will need to adapt to accommodate a smart environment.

The US is currently bracing for this upcoming change. A few weeks ago, President Biden signed the long-awaited $1tn infrastructure bill after much deliberation within Congress. The bill sets aside nearly half a billion dollars to the Strengthening Mobility and Revolutionizing Transportation (SMART) grant program, which will help cities pay for smart city projects over the next five years, ranging from autonomous and connected vehicles infrastructure to smart traffic sensors and smart grids.

As the cities we know and love transition to being smart, video surveillance – from satellite street and traffic cameras that improve operational efficiency to stoplight cameras that ensure civilian safety – has emerged as a critical element of increasing public safety and efficiency. However, this transition to smart cities creates an influx of video data, pushing on-premise video storage to its limits. So the question is, how do we keep all of this data both secure and accessible?

The Answer: the Cloud

On-camera storage is somewhat unreliable from an accessibility point of view, as growing data volumes would be tedious and time-consuming to collect for multiple devices. As smart cities become more of a reality, video surveillance will experience an accelerated move to the cloud, and the infrastructure that supports it needs to be ready.

The cloud offers many enticing benefits for the video surveillance industry, including increased sustainability and access to real-time data – a key component of transparent and safe video surveillance. However, one of the main challenges of this accelerated move to the cloud will be ensuring this data is secure.

Recent data from Barracuda Networks indicates that 44% of global ransomware attacks in 2020 targeted municipalities. With this level of cybercrime, the video surveillance industry will need to ensure that the cloud storage options they’re adopting follow the necessary security measures needed for modern cloud operations. While cloud storage has evolved to a point where businesses can store seemingly infinite amounts of data in the cloud, it’s harder than ever to protect. Backups and authentication alone clearly don’t suffice.

There are various anti-malware and decryption products available to protect systems. Yet, one of the simplest ways to keep data safe is by performing regular backups, ideally keeping at least one backup copy offsite. Of course, encryption on the fly and at rest is helpful, but the video surveillance industry should also take advantage of immutable features that exist as this accelerated move to the cloud heats up.

Immutability enables users to designate certain files as objects that cannot be tampered with by anyone, even a systems administrator, for a specific period. This comes into play when organizations need to comply with certain government and industry regulations, such as the Criminal Justice Information Services (CJIS). Immutability helps IT teams secure and preserve electronic video records and activity logs. Organizations can avoid expensive regulatory fines, penalties and costly legal actions and settlements by adequately protecting and retaining data.

This layer of protection must be considered essential for the video surveillance industry as it moves to the cloud to protect data from cybersecurity threats and maintain regulatory compliance.

A Cohesive Future for Smart Cities

As smart city development continues, these cities will need a cohesive cloud and IT strategy. With advances in surveillance technology producing incredible amounts of data each day, ensuring that data can be stored and analyzed over time is a crucial strategy component. These cities promise to deliver data-driven solutions and quality of life improvements to necessary public infrastructure across sanitation, transportation and communications, but supporting video surveillance’s move to the cloud will be vital to making a successful smart city. 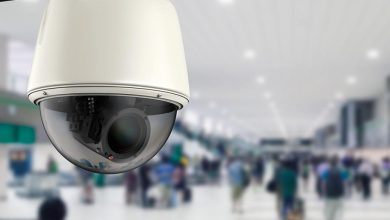 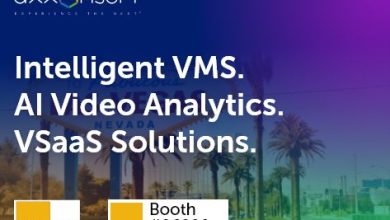 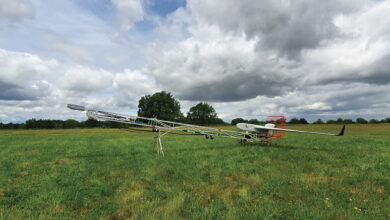 Poised for ISR Success : SATCOM Opens Up a New Dimension in Surveillance 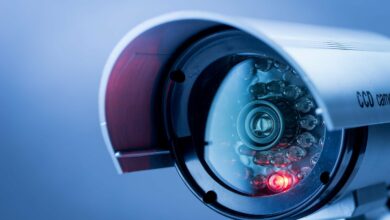 Key Trends in Video Surveillance for 2022