It happens to everyone: the annoying low-battery chirp that seems to go off only in the middle of the night, or the smoky dinner dish that trips the sensors on your smoke detector.

Consumer Reports suggests you resist the urge to take down your alarm or remove its battery.

“Always assume there’s a fire,” said Consumer Reports product tester Bernie Deitrick. “When you determine that you’re safe, then you can get to the root cause. Some of the things that will cause an alarm to go off are dying batteries, steam from a shower, dust, or even spiders inside the alarm.”

Addressing the battery is one easy fix. Replace it every six months. Consumer Reports said if it’s sealed in the unit, replace the unit every 10 years.

To reduce other alarm triggers, it helps to understand how detectors work. There are two main types: photoelectric and ionization.

Photoelectric alarms respond to particles in the air created by smoldering fires or steamy showers. They’re less prone to false alarms caused by cooking, so consider them for areas near kitchens.

Ionization alarms, on the other hand, are triggered by the small particles given off by an open flame, so an active kitchen will often produce false alarms. They’re better installed near steamy bathrooms.

For the best protection, Consumer Reports recommends dual sensor alarms, which use both types of technology, or install a combination of photoelectric and ionization alarms throughout your home.

Consumer Reports advises against installing smoke alarms near windows, doors, or ducts where drafts might interfere with their operation.

And don’t forget about the basement. Place a smoke detector on the ceiling at the bottom of the stairs leading to the next level. 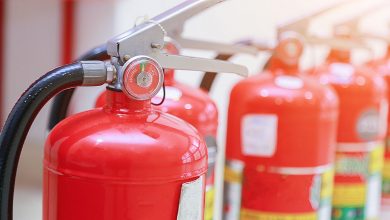 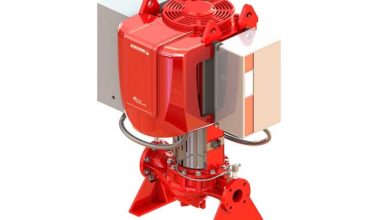 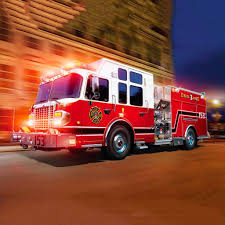 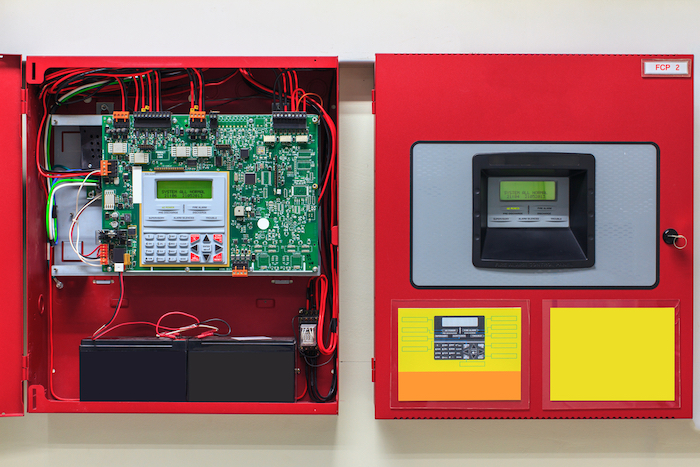