OS Malevich 2.10 brings the world’s best practices in countering false alarms to the Ajax security system. With this software, the system gained the compliances required for PD 6662:2017 — a document that applies European standards for intrusion and hold-up alarm systems in the UK. Moreover, systems with OS Malevich 2.10 broaden the potential application for scenarios, communicate with users in more languages, and protect the UNESCO World Heritage Site in Bergen with fire detection. 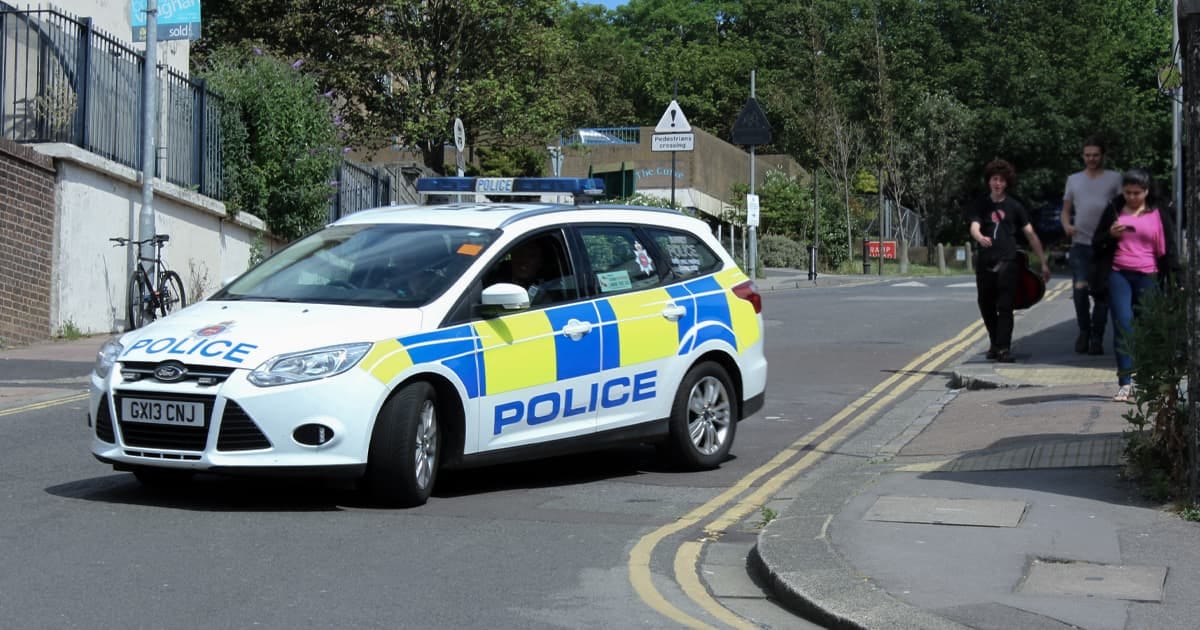 In the UK, the police respond to security alerts

The British market’s distinctiveness is that the police react to alarms, and every unnecessary dispatch means a negative use of an expensive resource. Repeated false alarms can lead to monitoring being withdrawn. That is why in OS Malevich 2.10, we have implemented the best features for countering false alarms and responsible use of intrusion & hold-up alarm systems. A full guide on setting up the system to comply with PD 6662: 2017 can be found here. Below we will briefly outline each feature:

We previously reported that Ajax Systems, together with Elotec, a Norwegian distributor of security systems and manufacturer of wired fire alarms, will implement fire safety in the Bergen downtown. 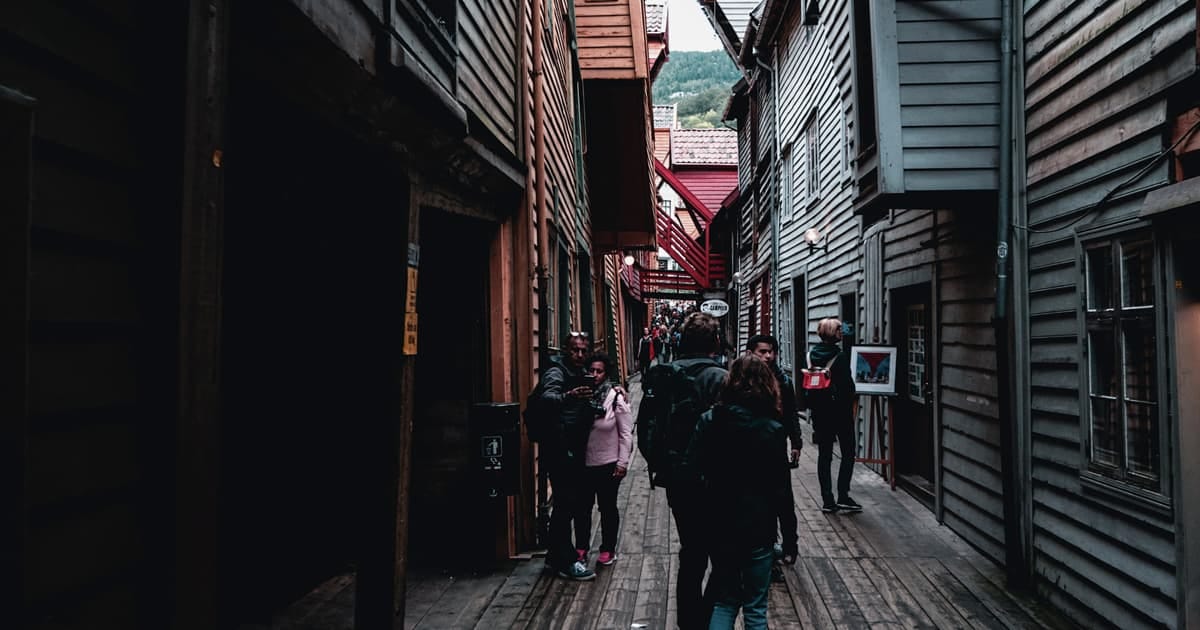 Timber buildings in the center of Bergen, Norway

As part of this project, the Ajax R&D team implemented delays for the interconnected fire alarm (synchronous alarms of fire detectors) and the transmission of the alarm event to a monitoring station — all made in order to minimize unnecessary dispatches of fire brigades. Users can delay the alarm from 1 to 5 minutes using the app, by tapping on the triggered fire detector’s logo, or using Button and KeyPad with the appropriate settings. With OS Malevich 2.10, this feature is available on all Ajax hubs.

The feature is supported by FireProtect and FireProtect Plus detectors with firmware version 3.42 and higher

How to Get the Update

All Ajax hubs will receive OS Malevich 2.10 within four weeks of the official release. The update is installed automatically when the security system is disarmed, and the hub is connected to the external power supply. If you have not received the update, check if the automatic software update is enabled in the hub’s settings. If you have any difficulties with this, our support team is ready to help 24/7.

To get the update on a priority basis, please fill out the form.

To use all the new features, do not forget to update the Ajax app.

What is Artificial Intelligence and should you be using it? 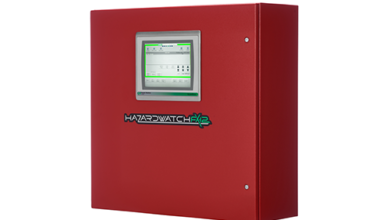 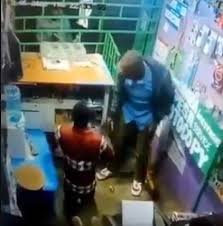 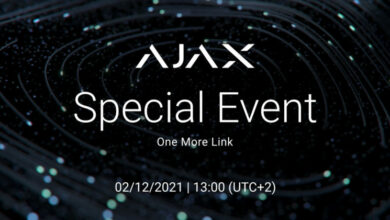