Following a no-show from both the South African Police Services (SAPS) and the Independent Police Investigative Directorate (IPID), members of the Western Cape legislature’s Covid-19 oversight committee heard on Wednesday 29 April that official regulations prohibited community organisations such as neighbourhood watch and community policing structures from operating during the extended 35-day lockdown period.

The department is waiting for new regulations to be announced before it writes to the police minister urging him to reverse his decision.ADVERTISING

Before the meeting officially started, committee chairperson Mireille Wenger had announced that SAPS and IPID would not make presentations on Wednesday. The SAPS had, according to Wenger, let the committee know before noon that it could not present before the committee on Wednesday. With IPID, however, Wenger said, “despite several emails, they did not let us know and are unavailable. The provincial head let us know they would not attend unless they got the go-ahead from the acting national director and despite very, very concerted efforts to get such approval, none has been received.”

The meeting went ahead with presentations from the Department of Community Safety (DOCS) and the Western Cape police ombudsman, JJ Brandt. DOCS’ presentation was led by Gideon Morris, the head of department. MEC Albert Fritz, who is usually at all departmental briefings before the legislature, is mourning the loss of his mother, activist Theodora Fritz who passed away recently.

Morris immediately picked up on the burning issue: would Police Minister Bheki Cele allow community safety structures such as community policing forums and neighbourhood watches to operate under Level 4 restrictions?

As South Africa prepares to transition between a full-scale lockdown and Level 4 on Friday 1 May, the department has asked that regulations be eased to allow these structures, often the frontline in crime prevention and detection.

On 23 April, Fritz called on Cele to allow these structures to operate. At the time, he said “The presence of NHWs [neighbourhood watches] alone, particularly in communities with low police visibility, will serve to prevent crime. During the lockdown, we have seen an increase in vandalism of schools and shop robberies, particularly in our most vulnerable communities.”

This follows earlier statements from Cele who maintained that these structures were not allowed; at one point saying that while SAPS and other law enforcement agencies can be held to account, neighbourhood structures don’t have accountability measures in place.

On Wednesday, Morris said depending on the announcement about the relaxation of rules, the department would once again write to the minister of police to reconsider his decision.

Morris said there were already law enforcement graduates from the Chrysalis Academy who were performing tasks such as assisting at roadblocks and monitoring CCTV cameras.

Some neighbourhood watch officials are now volunteers with Disaster Risk Management, assisting with tasks such as ensuring social distancing at supermarkets and at schools that are providing feeding schemes.

Morris said accredited neighbourhood watches should do their “traditional role of patrolling and making sure that crime, especially petty crime from vehicles is dealt with… police at this stage is a bit overwhelmed with challenges they face”.

But whether these structures can operate under new regulations, depends on Cele. With Cooperative Governance and Traditional Affairs Minister Nkosazana Dlamini-Zuma announcing Level 4 regulations on Thursday night, there is no official confirmation as to when the security cluster briefing will be held.

Brandt, the police ombudsman, said: “Based on mortuary data, we have seen a significant drop in the numbers of murders over the past three weeks.” He added thus far his office had received 27 complaints related to police behaviour including lack of communication, poor communication, poor investigations, poor responses and unacceptable behaviour.

Wednesday’s briefing forms part of the ad hoc committee’s oversight on the activities of the provincial government and its departments during the Covid-19 pandemic. This was the third briefing before the committee. The first briefing, on Wednesday 22 April, was a situational update on the pandemic in the province. Then on Friday, 24 April, food security was the topic on the agenda. On Thursday, however, SAPS officers will appear before the committee when it will focus on vulnerable groups, homeless people and gender-based violence.

Next week, SAPS, IPID, correctional services and the SANDF are scheduled to appear before the committee. An education briefing is expected next week as well. 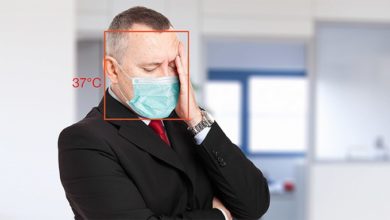 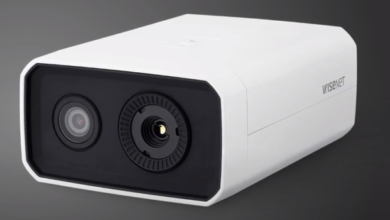 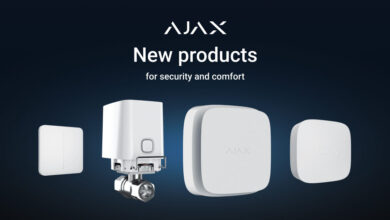