It has been a long time coming, but the Bexar County Metro 911 Emergency Operations Centre (EOC) is up and running, and the security systems implemented to protect the facility are among the best of the best. The regional operations centre unifies emergency operations into one cutting-edge facility.

A New Home Built in San Antonio, Texas, the EOC provides a new home for the Bexar County Sheriff’s communications operations and is an alternate site for the San Antonio police and San Antonio fire and EMS operations. The facility is a joint operations centre not only for Bexar County but also for Comal (New Braunfels) and Guadalupe (Sequin) counties.

All three counties touch dividing lines and are considered part of the San Antonio metro area. Bexar Metro 911 Executive Director Bill Buchholtz said building the facility has stayed on budget of $40 million, “give or take a couple of million.” The electrical system meets Tier IV data centre standards for maintaining operations regardless of any unplanned activity, and the mechanical system meets Tier III standards.

Because the building is under a tight security system inside and out, it was also important that redundant systems were in place, as well as uninterrupted power. Employees based at the monitors on the main floor are given breaks every so often to decompress, relax and interact.

According to James Carmen, Alterman’s Project Engineer, being able to make early and consistent contact allowed for the integrator to help specify the types of security that they felt would most satisfy the end user. It also allowed the installation crew to be able to meet their integration deadline of 8 months, long before the overall construction of the facility was complete.

“We were able to evaluate all components of the security solution when we saw the demonstrations of the Lenel, Axis and Salient products,” Carmen said. “We’re pleased with the decisions we made to deploy this security equipment.”

To monitor both the outside perimeter and inside the building itself, 110 5 MP Axis Communications IP cameras were paired with Salient Enterprise video management systems integrated with the Lenel access control solution. Inside the operations centre, the facility is outfitted with 100 55-inch video control systems side by side, all of which are integrated with video and audio control solutions.

During Hurricane Harvey, operators inside are able to coordinate any and all emergency and rescue operations

Inside the facility, there is a first-floor, open room for 104 operator desk consoles, where operators can keep tabs on all three counties. Operators sit in a 13,878-squarefoot Public Safety Answering Point (PSAP) to handle all 911 calls, formerly managed at 25 different locations. In fact, during the recent Hurricane Harvey, operators inside are able to coordinate any and all emergency and rescue operations.

Getting behind the power

“The ability to have multiple supervisor control stations is a key feature, providing access to sources and allowing supervisors to manipulate the wall and change presets as needed,” said Art Salinas, Project Manager for Alterman Technologies. “It’s a great system with no real limitations. I believe the client has been pleased with the capability to control and preview content before it goes on the wall. They currently have about 30 preset displays.”

With the number of cameras and the video streaming to the facility, Salinas had to be certain the equipment he was recommending and the software that would power the system would work without a hitch, 24 hours a day, seven days a week. “Our work to determine the right kind of solution was very involved, and we evaluated all the systems,” Salinas said. “When it came right down to it, we selected Lenel’s OnGuard for access control, Axis Communications IP cameras and Salient’s VMS and its PowerUltra servers. All of this is securely stored in an enclosed network so there is no worry of outside hacking.”

With three counties and multiple agencies using this facility, the security solutions have to be dependable”

Salient Regional Sales Representative Paul Fisher said the choice of VMS was truly an important decision because it had to be strong enough to stop any breaches but also be able to provide the ability to run the perimeter security system and the internal security. “Our VMS solution is able to take the lead with all the streaming video and push it wherever it is directed,” Fisher said.

“With three counties and multiple agencies using this facility, the security solutions have to be dependable, yet easy to use. We were invited in to demonstrate the system, and we were able to show numerous details that would benefit the end user. We are able to provide reliability and scalability, and we’re a local company, so that worked to our benefit as well,” Fisher said.

The facility is designed to provide uninterrupted 911 services during various emergencies, including terrorist attacks and natural disasters. There also is an onsite helipad for access by law enforcement officials, should area roadways be closed or congested, and for staging for media during a public emergency. The building is constructed to withstand an EF3 tornado strike and to operate without any public utilities for an extended period of time.

“The mission of the facility is to provide that emergency response when a caller is quite possibly going through the worst experience of their life,” said James Hasslocher, Bexar Metro 911 Network District Chairman. 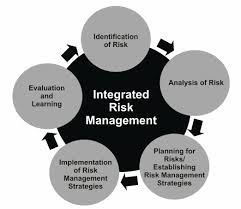 GRC Software and the Impact of Integrated Risk Management 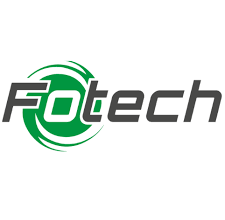 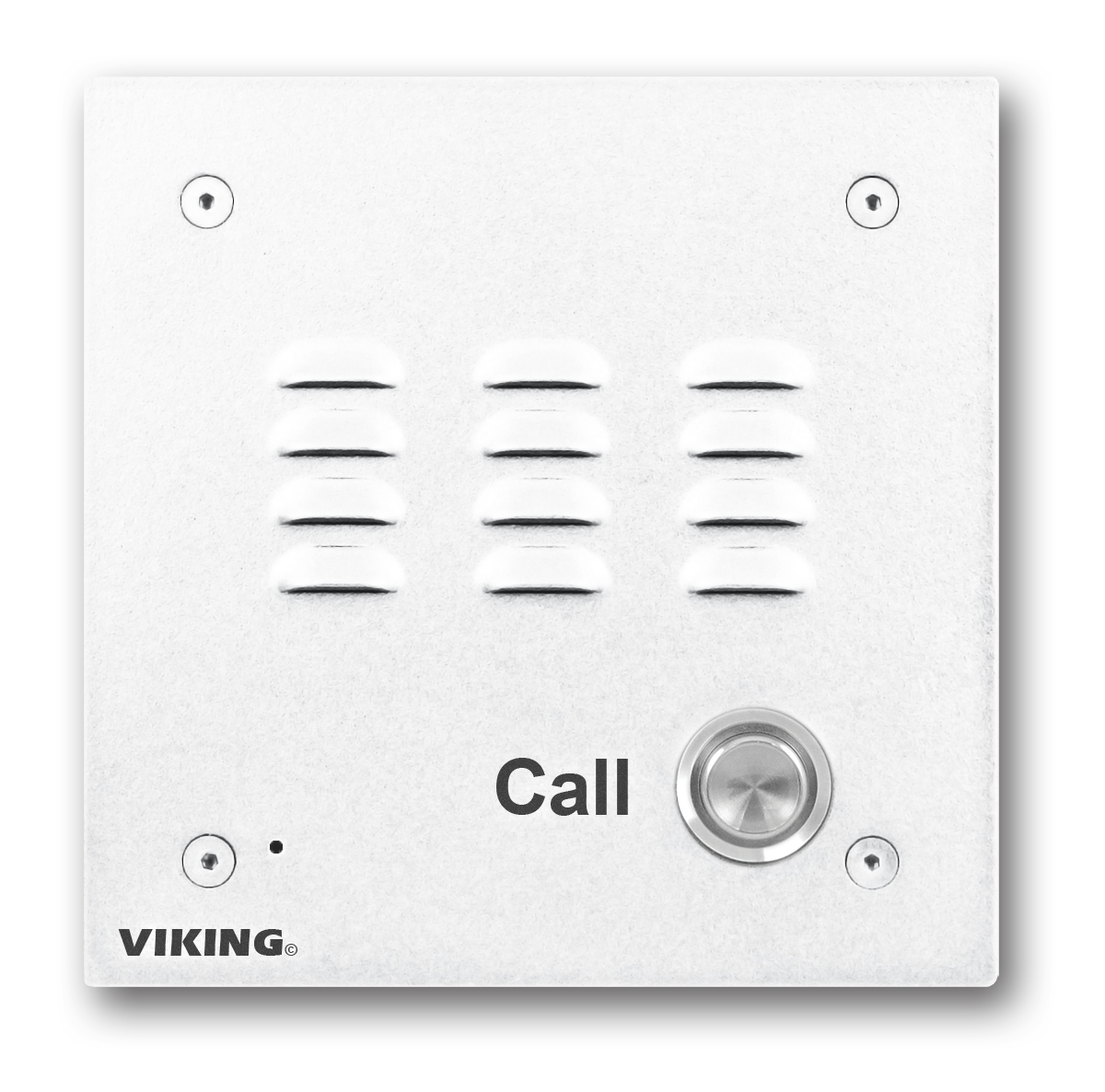 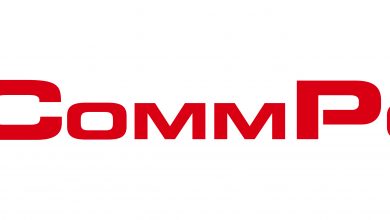