Video-conferencing and online meetings platform Zoom says its user base grew to 300 million in the last three weeks, a 50% jump from 200 million at the beginning of the month.

The surge continues despite the company fighting security and safety concerns, which, according to Reuters, saw a number of governments and firms ban its applications.

The news wire service says chief executive Eric Yuan gave the numbers late yesterday in an update on the platform’s 90-day security plan, while also outlining the rollout next week of a new version of the app with more encryption features.

With social distancing and quarantine measures implemented around the globe, people quickly started searching for effective means of communicating with each other. With its reported ease of use and attractive pricing, Zoom quickly rose in popularity.

According to cyber security firm Kaspersky Lab, with so much use, Zoom’s flaws came rapidly to light. It notes the company handled the tremendous increase of workload seamlessly and quickly reacted to security researchers’ discoveries.

Reuters reports that German carmaker Daimler is the latest company to ban the use of Zoom for all corporate content until further notice.

“There are some reports about security gaps and challenges regarding data protection of Zoom,” Mercedes-Benz Cars spokesperson Christoph Sedlmayr told Reuters.

“This does not comply with the security requirements of our company. Therefore, we can confirm that Daimler prohibits the use of Zoom for corporate content until further notice.”

Zoom has witnessed a dramatic surge in the number of downloads since the outbreak of COVID-19.

According to data gathered by Learnbonds.com, usage grew from 22 February. The financial publication’s data indicates that over the period, Zoom application downloads increased by 1 270% (over 12 times).

Learnbonds says the increase in Zoom application downloads is mainly due to employees working from home as a precautionary measure towards combating the spread of coronavirus (COVID-19).

The high downloads are on both iOS and Android platforms, it says, noting that cumulatively, the two platforms have seen a total of 17 190 100 downloads over the period under review. By 22 March, the Android version had 8 562 600 downloads, while iOS had 8 627 500.

The firm says the highest Zoom application daily downloads was recorded on 22 March. The iOS platform had 685 200 downloads, while the Android version had almost double the downloads at 1.3 million. 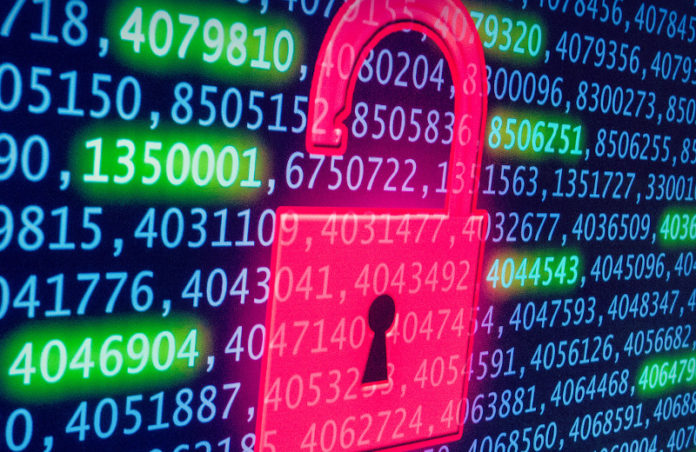 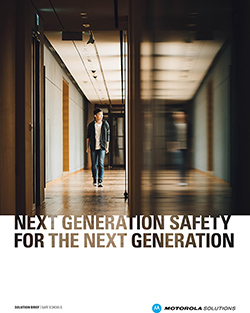 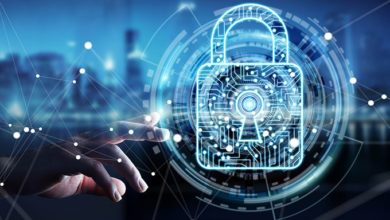 How Secure Is A Security Camera?