Bundibugyo district has heightened security along the Uganda-DR Congo border following the increased cases of coronavirus and the re-occurrence of Ebola outbreak in the Beni region of DR-Congo.

According to an Aljazeera report published on Tuesday, the World Health Organization says the Ebola outbreak in the Democratic Republic of the Congo still constitutes a public health emergency of international concern following the emergence of fresh cases.

The announcement came just a day after the country had been expected to announce that its outbreak, the tenth recorded in its history and by far it’s largest, was over.

The recent cases have been reported in Beni which is about 110 kms away from Bundibugyo.

All these, he says pose a great threat to Uganda because of the porous borders. 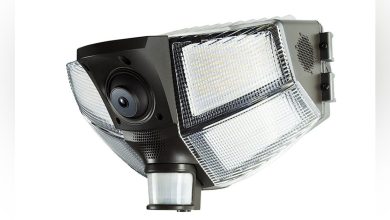 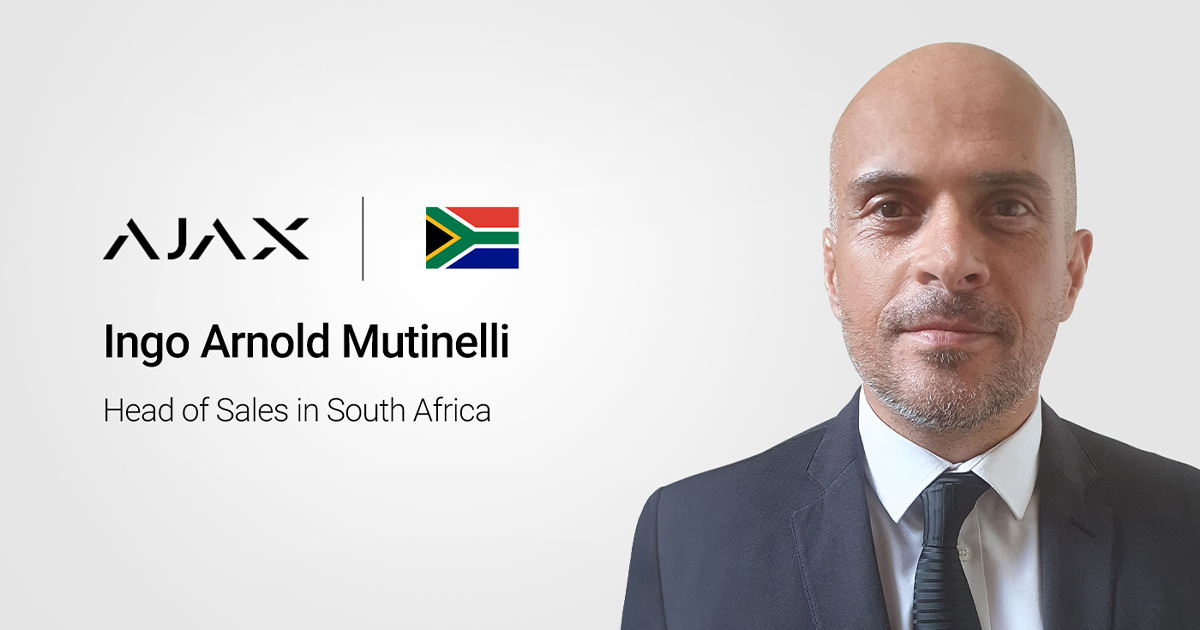 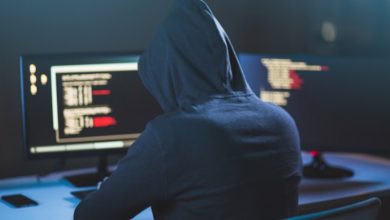