Countries across Africa, South Africa included, have deployed troops to back up police in the enforcing of Covid-19 lockdown regulations. But the danger is that once the genie is out of the bottle – especially the tech surveillance genie – it will be hard to get it back in again.

In times of fear, rules go out of the window and the default position is often one of force. A recent doorstep tribute in a Johannesburg suburb to applaud the efforts of essential workers was dubbed an “illegal gathering” by police summoned to break up the event. A resident remarked that it was an eerie reminder of South Africa’s past – a throwback to the times of apartheid.

“The rules keep changing,” admitted one officer when it was suggested that the response was heavy-handed. No harm was done, but the incident highlights the potential shifts in power dynamics that fear brings, as well as the disconnect between good intentions and how they are implemented.

In unprecedented times, Covid-19 remains an unknown adversary, with the African continent left to second guess its trajectory. So far, it has not matched the terrifying numbers in China, North America and Europe, but it is early days.

History shows how power thrives on confusion, and trade-offs between freedoms and security. These need to be constantly recalibrated – and science and politics need to work together. Leaders of 300 African civil society organisations are among 600 globally to have penned an open letter to heads of state urging adherence to the rule of law, warning that all responses should be evidence-based, “time-bound and proportionate”.

In many ways, lockdowns echo previous state crackdowns in the wake of terror attacks on the African continent. In Kenya and Uganda, emergency measures in response to violent attacks have amplified excesses of the security services. Covid-19 would appear to be no different; there are reports of killings by security services enforcing lockdowns in Ghana, Nigeria, Kenya and South Africa. Like the terrorist threats, will the legacy of Covid-19 shape how countries are governed?

Although – in a rare break with tradition – Kenya’s President Uhuru Kenyatta apologised for overzealous policing, now more than ever the need for tough executive oversight is clear.

In South Africa, President Cyril Ramaphosa has blended economic pragmatism with compassion, with a R500-billion rescue package to support businesses and the vulnerable. His tough lockdown measures received international praise. Yet Ramaphosa’s response has arguably been soured by the revelation that 73,000 South African troops – virtually the entire national defence force – are to be deployed until the end of June 2020.

Military deployment should be a last resort, not a useful governance tool. Soldiers have been used to help build hospitals, distribute food and provide engineering assistance in countries such as the UK and Spain; in South Africa, their role appears to be as enforcer. While the South African National Defence Force (SANDF) has a proud history of peacekeeping across the continent, its troops do not belong in the streets or crowded informal settlements. What would be their response to a rowdy food distribution for instance – restraint or firepower?

Monitoring state excesses would traditionally be a job for the media. Journalists in South Africa have been afforded “essential worker” status, but in recent weeks have found themselves under fire. A reporter was shot at by police as she tried to capture footage of the lockdown. In Zimbabwe, a court earlier this month derided the police for using Covid-19 as a pretext for media harassment.

Many African countries have demonstrated an admirable ability to leverage technology to assist in the Covid-19 response. Examples include bluetooth platforms used for contact tracing in Nigeria, WhatsApp live chats for providing health information in South Africa, and mobile money solutions for welfare payouts in Kenya and Mauritius.

South Africa, with its long tradition of human rights struggles, has stopped short of copying South Korea’s introduction of wristbands to track citizens evading lockdown. But in the northern province of Limpopo, the use of drones by the police as a means of social control has almost gone unnoticed. Surveillance by stealth is a threat to be closely watched.

While the assumption is that suspensions of our liberty are bonded with a sunset clause, the danger of “function creep” – where the application of a piece of technology is not as originally intended – is real. Not least in evolving democracies where oversight institutions are weak.

Not wishing to undermine the clear benefits of emerging tech, function creep poses a risk to citizen rights given the fetishisation of, and uncritical reliance on, technology.

Imagine if surveillance deployed to track Covid-19 was applied to migrants, alleged terrorists or the LGBT community, branded as undesirables by Uganda? We need to have a “kill switch” so that such technologies are not misused after the pandemic. At the very least, we need to start the conversation. It is well documented how technologies developed as defensive tools by the military continue to find broader applications – not all sinister.

And what of the vast troves of personal data that the monitoring of Covid-19 has collected? Will this have a shelf life? While the right not to be seen is protected in tightened-up data privacy laws, a global pandemic trumps such conventions. While many concede that extreme measures are required in the face of the spectre of mass infection in the poorest parts of Africa, will privacy overrides be reversed when this pandemic has passed? DM 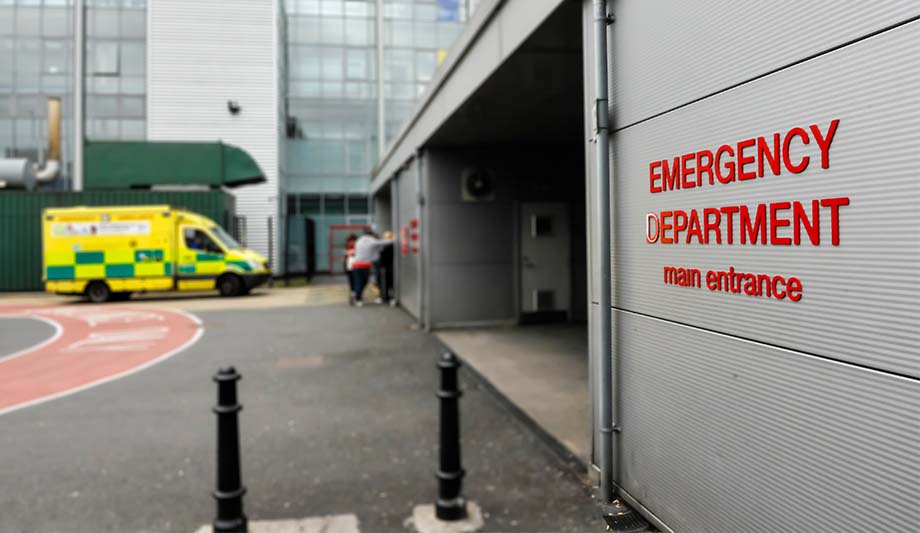 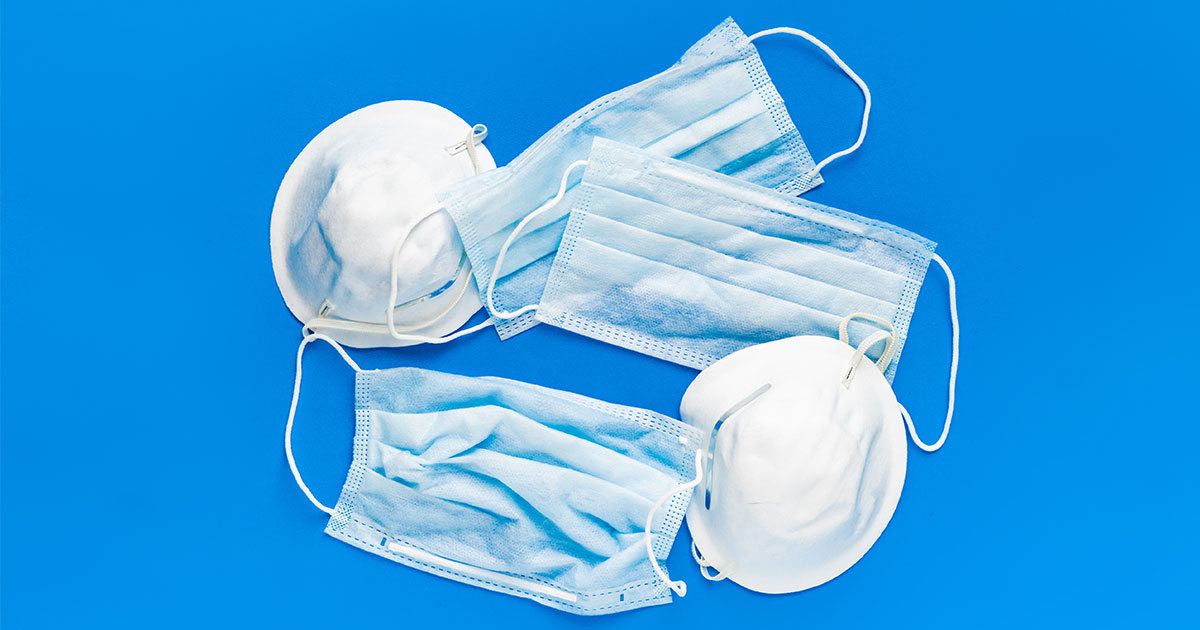 Over 2.5 Million Personal Protective Equipment Distributed in Nigeria and Jobs Created through My World of Bags and Mastercard Foundation Partnership 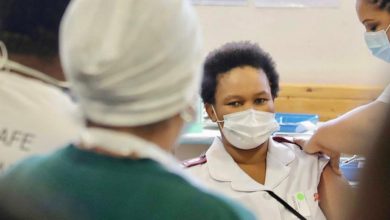