There is an old adage that security starts at the front door of every business with access control because, after all, if you can’t control who is entering and exiting your building, then any other measures you have in place are just window dressing. That sentiment still rings true today in a world where advanced video analytics and access management systems are now the norm.

However, for some organizations, that perimeter must be extended to the edges of property upon which may well sit the lifeblood of their business. Auto and heavy equipment dealerships, for example, don’t have the luxury of keeping their merchandise inside their offices and so they rely on intrusion detection solutions for protection. And while video surveillance has long served as a reliable deterrent, many brazen thieves are no longer phased by their presence or even that of a human guard.

To address this problem, iDter, which is part of Kuna Systems Corporation, has developed an intrusion detection system, dubbed as the “Nio guardian,” that not only incorporates some of the stalwart technologies of perimeter security, such as lighting, video surveillance, audible sirens, and live monitoring but also leverages artificial intelligence to reduce false alarms and trigger the appropriate response.

“This is not just another security camera,” explains Greg Ayres, VP of Marketing and Business Development at iDter. “It is intelligent, it executes deep learning AI to detect intrusion, and it is armed with deterrence resources that allow it to immediately deter an intrusion. It is also configurable, meaning you can choose how it behaves – it can be anything from a warm greeting to let you know that we’re turning the lights on for you for your safety to a very, very aggressive [warning message]; red and blue police strobes, sound effects, and very loud alarms.”

Additionally, Ayers says high-resolution video is recorded on the units 24/7 and they also offer live monitoring of the cameras with the ability for operators to communicate directly with potential intruders. What’s more, the deep learning tech embedded in the Nio guardian enables it to send tailored messages to intruders without the aid of a human operator. For example, if someone is approaching a property wearing a red shirt, the unit can detect that and then issue a specific warning in a variety of voices that denotes this and other characteristics to make it a more personalized message to the perpetrator.

“We’ve deterred thousands of intrusions with these units in our testing and we’re at over 98% deterrence with this device automated and no humans involved,”  Ayres adds. “It works extremely well and it is also not predictable. You can choose a different playlist of voice demos and behaviors so that if someone comes in one night and comes back on another night, it is a different voice, it is a different reaction, so it sort of defies predictability.”

Though iDter is new to the security market, Ayers says that their parent company, Kuna Systems Corporation, has been around since 2003 and has manufactured a variety of products for the residential security market. In fact, iDter was born out of a porch light solution with an embedded camera, motion detector, and speaker that they had been selling to business owners looking for a product that could meet their needs. However, Ayers says that as the product wasn’t designed for the requirements of commercial security applications, they decided to build one specifically for it instead, which resulted in the development of Nio and the launch of iDter as a company.

According to  Ayres, the Nio guardian units were also not designed to be a replacement for manned guarding services, but rather to help supplement their efforts and make them more efficient.

“This system was built with security guards and end-users in mind,” he says.  “We engaged with a bunch of [guard] companies and if you think about this, we can put these units around a property and a guard could be in a car and they can actually be sitting there with an iPad or an iPhone and they can see exactly where there is an intrusion and it will always show wherever the most current intrusion is, it pops up on their screen, and they can do a deep dive. The other thing guards or a monitoring center can do with these Nio units is two-way audio. You can hold down a button and push to talk to whoever is on the property and the microphone will pick up their voice. Alternatively, if it is late at night and you’re uncomfortable talking with someone, you can hit another button and scroll through a list of pre-recorded messages… or hit the 911 button for police dispatch.”

iDter sells the Nio units through security integrators as well as structured cable and electrical companies that have a security arm within their businesses. Ayers says they have also been in talks with several large guard services firms, some of which have been quite keen to deploy the technology at customer sites.

“The larger [guard] companies are much more strategic and they understand that hiring and retaining guards is very difficult,” he adds. “They are trying to find ways to get more revenue and make their guards more productive meaning they could manage more property with one heartbeat and this system is basically putting Nio guardian on a property where a mobile guard or a stationary guard can cover more territory without having to walk it or drive every other hour.”

There are two service levels available with the system. The base package includes tech support, intrusion recordings available in high-resolution for 30 days in the cloud, the apps, and a browser-based portal, and intrusion notifications on Android and iOS devices. The company also offers a premium package that includes live monitoring. For those that already have live monitoring of sites in some capacity,  Ayres says that they can also turn over those capabilities to them. 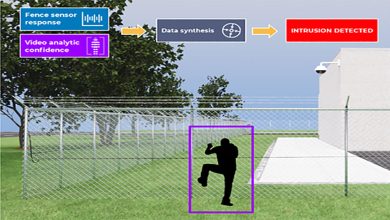 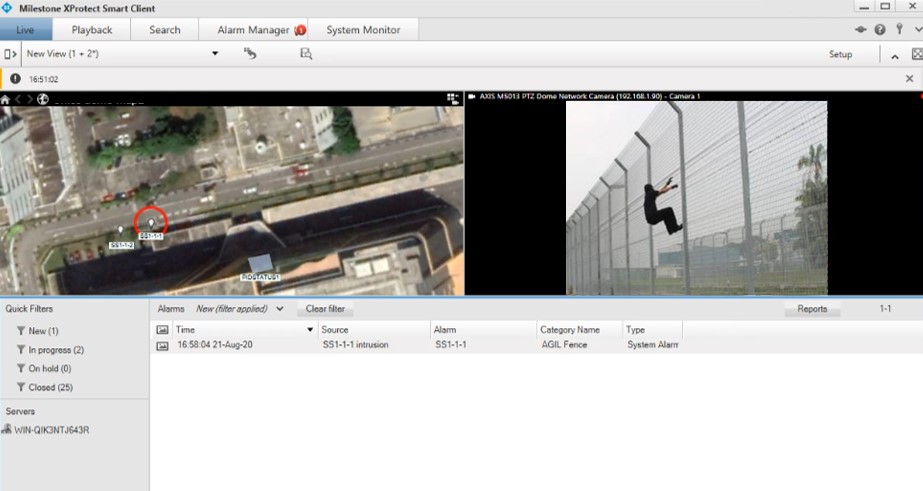 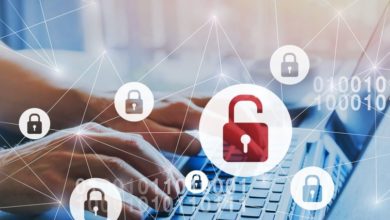 Perimeter security in a perimeter-less era 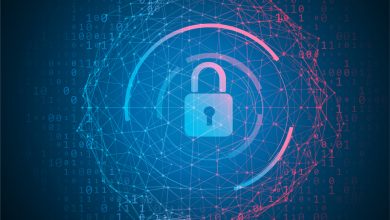 Securing the perimeter is not enough to protect your data – what happens if a bad actor is already inside?