Intelligent Light Detection and Ranging (LiDAR) sensors from OPTEX, global sensor manufacturer and supplier, are at the heart of a new security access control solution that is helping to protect endangered elephants at the Mount Kenya National Park in Kenya, Africa.

Countering the threat of poaching

Mount Kenya is the second largest mountain in Africa, and the UNESCO (United Nations Educational, Scientific and Cultural Organisation) listed National Park was established to protect the mountain, which is a water tower for the surrounding area and whose forest reserves and surrounding areas provide refuge for a vast array of wildlife, of which there is a large population of elephants, estimated at around 2,500.

Despite the numbers, the animals are under constant threat from poachers

Despite the numbers, the animals are under constant threat from poachers. The changing geography of the region and the proliferation of agricultural farms have also resulted in increased incidences of human-elephant conflict, with the elephants causing damage to the fencing and property that surround these farms when trying to re-enter the park.

Instarect Limited, a security fencing solutions provider based in Nairobi, was approached by the Mount Kenya Trust – a non-profit organisation running conservation projects for the forests and wildlife of Mount Kenya – to design and install a new elephant access control system within the three elephant ‘corridors’.

The corridors are designed not only to keep the elephants protected but also allow them to re-enter the park safely and securely, without causing any damage to the fencing or farmland. Instarect selected OPTEX’s intelligent RLS-2020 LIDAR sensors as an integral part of the project.

In conjunction with new solar powered gates and CCTV cameras that have been installed, the RLS-2020 sensors, with a 20x20m detection range, are being utilised to detect the elephants as they approach and automatically open the gate for them. The sensors have been programmed to only detect elephants and will not open for smaller animals or humans.

When the elephants trigger a gate to be opened, authorised park rangers are immediately notified via an SMS and are then able to view the CCTV cameras on their phone to check whole herd of elephants have re-entered the park safely. The rangers then send an SMS to close the gate.

The new system is working well, the elephants are very intelligent and have quickly adapted to these new gates”

Ebrahim Nyali, Security Solutions Designer at Instarect Limited, says “the new system is working well, the elephants are very intelligent and have quickly adapted to these new gates. They have learned to wait for the gates to open for them to re-enter the park and do not try to enter with force.” 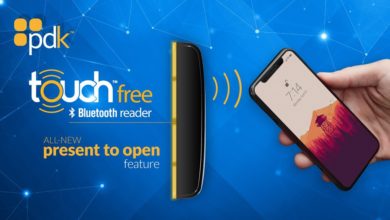 PRODATAKEY ADDS ANOTHER TOUCHLESS OPTION TO ITS PDK IO SOLUTION 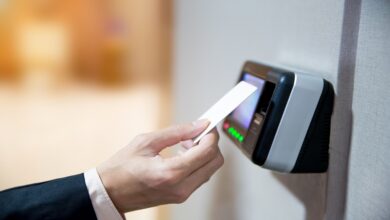 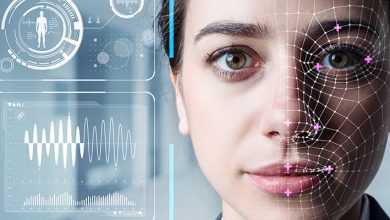 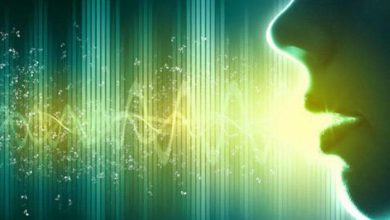