Boon Edam announced that The River Building, a commercial space located in London, has installed an array of slim Speedlane Swing optical turnstiles to control entry without being obtrusive as part of its office space renovation project.

The River Building is nestled in the heart of London, sitting comfortably between London Bridge, St. Paul’s and Bank. The location is located just a few miles from the city’s underground subway system known as “The Tube”.

The River Building’s owners decided to renovate to open up a once dark and confined space and create an open, contemporary and industrial design to attract tenants. The lobby boasts a large atrium leading to an elevator bank for access to the second story.

Creating Security in the Lobby While Keeping an Open Feel

A renowned architect in London, Stiff + Trevillion, took on the renovation project. At the client’s request, Speedlane Swing optical turnstiles were selected for their slim appearance, stylish design and track record of performance. Stiff + Trevillion had specified Boon Edam turnstiles in the past and was eager to include them in The River Building project.

A four-lane array of Speedlane Swing turnstiles was installed at the entrance to a large atrium with the goal of deterring and detecting unauthorized entry due to tailgating. The turnstiles were customized in a black powder-coated finish to match the interior styling of brick walls, dark tones and warm feature lighting. A single wide lane was added to the end of the bank of turnstiles to accommodate wheelchairs, dollies and luggage for comfortable, yet secure access. 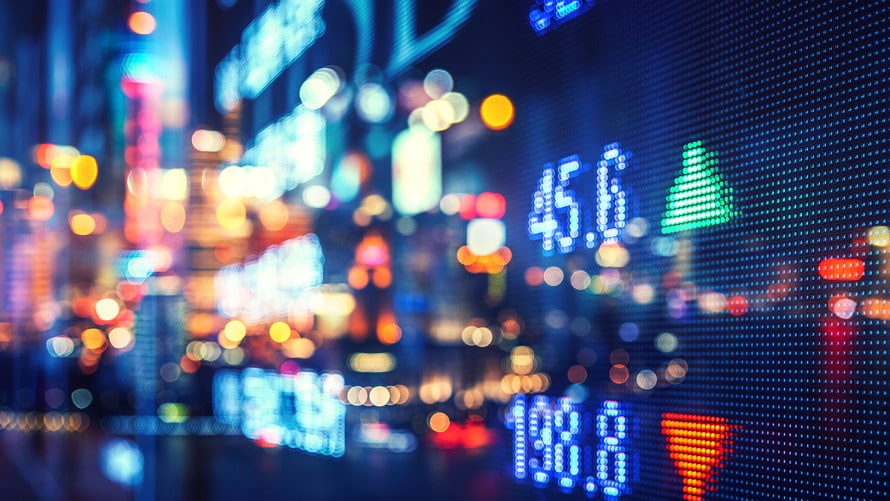 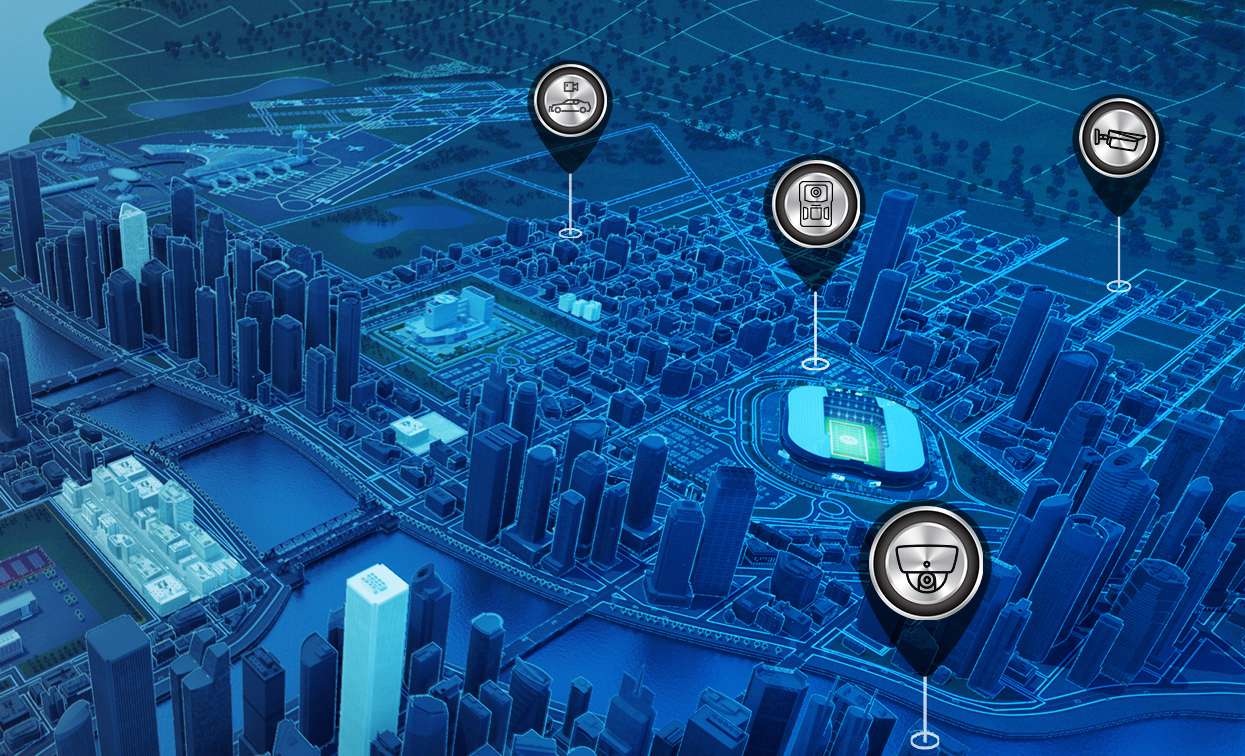 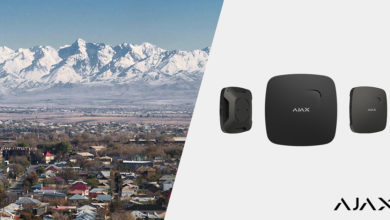 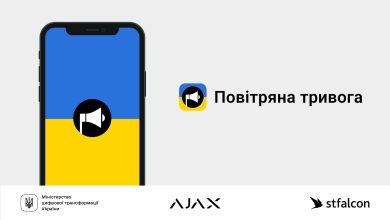 The Air Alert app is now available for Android and iOS